PART OF THE 30-DAY MEME CHALLENGE 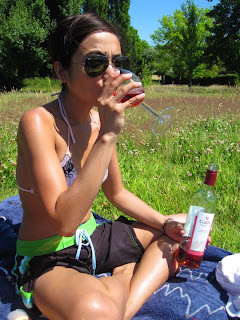 Last year was dead set one of the most draining years by far. Highs and lows were extreme and they came in and out faster than the speed of sound. I’ve lost all sense of emotional stability and was always on the edge for fear of the uncertain. There were a lot of major changes and unexpected turns that knocked me off-guard and left me doubting myself and my purpose. I was at a loss again and again and I only felt happy when I had a glass at hand.Needless to say, 2010 was crap.

I’ve answered this question in photos and as I’ve realised that concentrating way too much on those lows made me forget that I’ve had pretty amazing highs too. I suppose it’s true that sometimes you don’t realise what you have or what you’ve gained when you’ve drowned yourself in your sorrow. But yeah, enough of that. Jump on, take the leap and feel the high.

Awesome girlfriends in London – I’ve always been closer to guys, but 2010 brought me amazing girls who understand what it feels like to wave the vajayjay flag.

My famous Ate Tin / Claudey: The B to my S / Sailing with Vina & Minnie

Phils Summer ’10 – That dumbass Eyjafjallajokull volcano delayed my flight for a whole fucking week but the wait was so worth it. My nan, my best girl cousin Dav and I flew to Manila to visit the fam & friends. Sars & Matt were also around from Sydney so we spent heaps of time together. The trip was amazing, fun and absolutely filled with (drunken) epiphanies. Definitely the best holiday/homecoming I’ve had in ages.

John Mayer Battle Studies Tour in Wembley – Ellie Goulding was an impressive opening act but damn you John for being an absolute stunner. He may be a douchebag sometimes but you’ve gotta hand it to the guy. Give him a guitar anytime and he’ll knock you off your feet the way he knocked the roof off Wembley last summer. Ahhhhh. 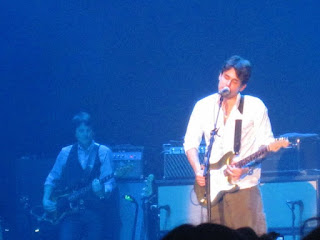 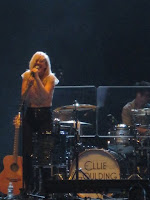 Wimbledon – My third year of Wimbledon was nothing short of amazing. Queued again and got the choice of Court 1 and 2 (aiming for Centre Court this year!). Chose Court 2 because Tsonga, Ferrer, Serena Williams and my new one-to-watch Dolgopolov (who reached QFs for AusOpen this year) were around. This year was extra special because I got to see HRH Queen Liz!!!! I was so close to her, look! 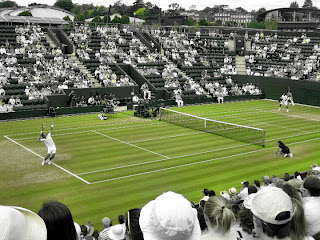 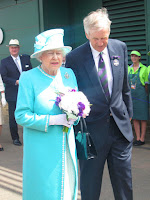 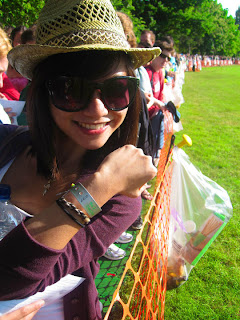 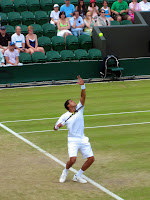 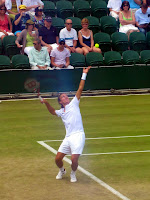 Moving out – Every new beginning comes from some other beginning’s end, indeed. Last year, I moved out and started living on my own. My landlord sent me a card which aptly said, We hope you’ll enjoy your new life in Croxted Road. I feel more capable now, doing things on my own and getting myself structure. I think I’m rediscovering who I was except this time around I’m not as helpless anymore. 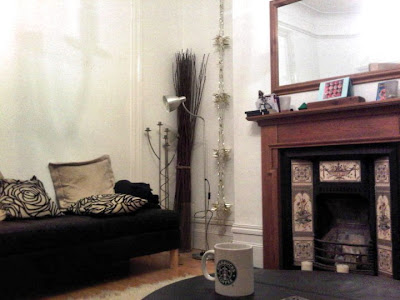 The Mansilungans in London – My grade school best friend got married last year and a leg of their honeymoon was spent in London. They stayed with me and I toured them around the city. I’ve not seen Fatima for nine years, but I think we’re the kind of friends who don’t need much reassurance because deep down we both know that we’re always going to be there for each other no matter what. I’m so happy she found a great guy like Ryan, because the nicest person deserves someone just as nice. 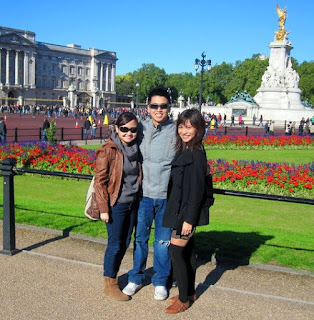 Happy Birthday! – Due to a few lows, I thought this birthday was going to be the shittest birthday in years but my ladies came to the rescue. My friend Perky flew in from Paris and we had girly dindin at Cafe des Amis in Covent Garden w/ Ana, Keiko & Claude. Afterwards, Keiko introduced me to the joy of a place called Lab… and the rest is history. =) 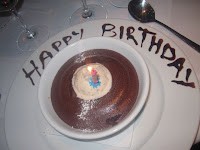 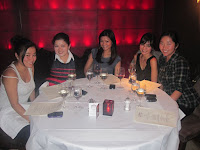 Guyfriends – One of the boys as always! last year I met new lads who made me realise how lucky I am to be a girl. Haha! But seriously when you draw the line and when you’ve put it on the table that they’ll never get into your pants it’s great to know that some guys are really reliable and dependable, whether it be for fun or companionship or deep convos.

Lab – Listed as Glamour magazine’s best cocktail bars in the UK (their London pick!) the London Academy of Bartenders is defo one of the most down-to-earth bars I’ve been to and guess what? They actually really do have the best mixes in town. The staff are amazing and I’ve not just become a regular customer, but a friend. Lab’s been my sanctuary since my birthday last year. Turning point indeed!

Girlfriends in Manila – My girlfriends from grade/high school and from university will always be special. These are the girls who’ve known me since I’ve started learning. They’ve been around when I tried finding out who I really am and have accepted me through and through. Last year, I’ve realised that friends may evolve through time and distance but end of the day, the real ones will stick by you no matter what. Thank you girls. 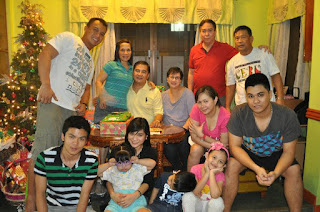 Getting stranded in Qatar – After an awesome holiday in Manila, my friends and I were joking about getting stranded in Philippines (it was snowing in LDN). I said I didn’t mind as long as I don’t get stranded in Qatar. Sod’s law… I did, due to technical airplane problems. Nonetheless, the experience was great. I met a Greek grandma who spoke to me in Greek while I spoke English, an Italian boss and his Lebanese colleague, an Indian bartender and lots of Filo hotel staff. It felt more like a holiday than an inconvenience =)

FOOD! – 2010 was a gastronomic delight, as I’ve turned into food for comfort. The joy of the palate was so good to savour I couldn’t stop myself if I wanted to. Screw calories, a happy tummy is a happy high!