We’re down to the last quarter of the year and I can’t believe 2012 is flying by so quickly. The past few weeks have been slightly, er, trying and I’m feeling all sorts of exhaustion. That said, keeping a positive frame of mind is always the key to get by. Along with some random bits and bobs.
1. That warm cosy feeling
I like hugs. They give you a warm feeling with no words necessary. There’s definitely been a drop in temperature and as fall waddles its way through the city, sometimes all I want to do is hug someone after a long day. As my hugging options are limited, the instinct to layer up is the next best thing. A good sweater gives you that warm cosy feeling and it makes you feel good, too. I’m currently obsessing on jumpers, cardigans, cable knit sweaters. I’ve been doing some retail therapy (told you it’s been a trying month!) and I’ve bought four in two weeks. I feel like hugging myself.

2.  Things We Forget
I love this site. Most of the time when we’re focusing too much on the tangible means of survival, we tend to forget the (not so) little things that help us get to where we are/where we want to be. We forget how determined we can be when we’re hopeful; how things are put in perspective when we stop worrying so much; how good it feels to just be good; and, at times when we’ve attained a certain level of success, how humility has driven us there. It’s nice to be reminded through nuggets of wisdom. Via post-its. 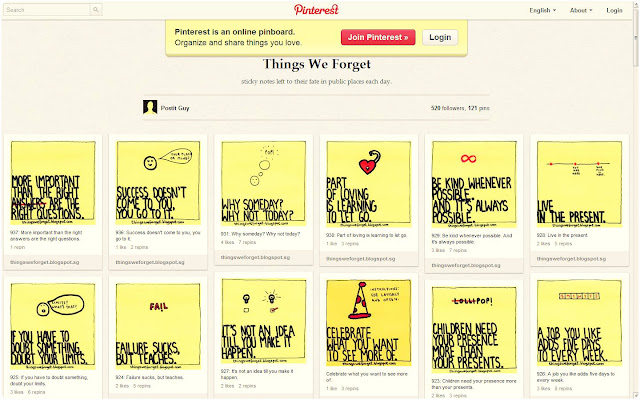 3. Lucy Rose – Like I Used To
So Lucy Rose, who’s been featured in a few Bombay Bicycle Club tracks, finally comes up with a debut album. Admittedly, it comes across as something you’ve not not heard before: a collection of love songs about a girl’s experiences, written by a girl and sung by a girl with a guitar and a folky voice. That said, the album fell into my lap at the right time and it really got me in a productive zone. Tracks I like: Middle of The Bed, Shiver, Watch Over and Scars (see below). Have a listen/buy the album here.

4. Tuesday Dinner Club
So the housemates and I have been doing some sort of Tuesday Dinner Club. We’ve only done two so far but it’s been successful. I’ve hosted the first one, an American diner theme with burgers and chips and M hosted Italian night. This is going to be a regular thing for us now and it’s awesome because it makes our house of randoms feel more like a home for friends. =) 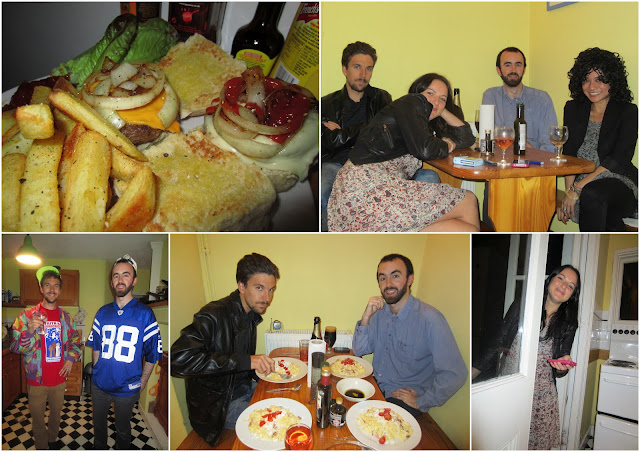 5. FaceTime and Skype
Ahhh. The power of technology! When you’re far away from the people you love and care about and you just really want to share stuff and stories with them, Skype and FaceTime makes it all better! 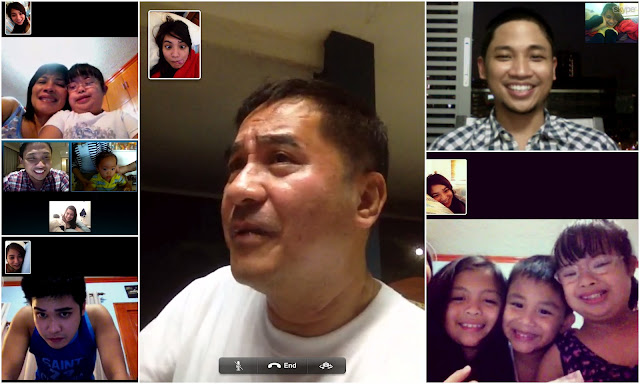 6. Spotify Premium
Finally bought a Premium account, because I think £9.99 a month is a small price to pay for something I’m way too passionate about. 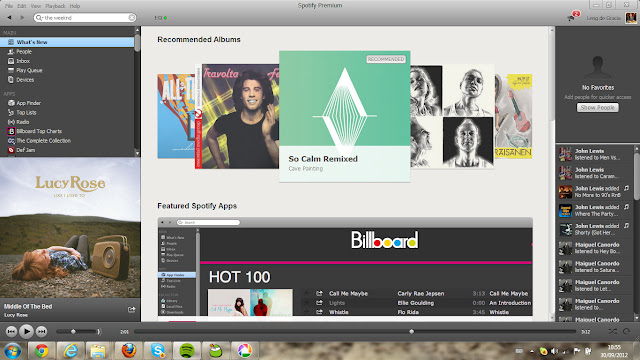 Tomorrow is the beginning of my birthday month and I’m aiming to shift gears, hoping for a decent, productive drama-free run.