My last visit to Region 2 was eight years ago and man, was it eventful – I caught severe dengue and almost died (clearly I’ve not been back since). When I went back to the Philippines in December, we had to spend a good chunk of my visit in Tuguegarao City because my father worked over the holidays. I was pleasantly surprised to see and hear about the overall development and the evident economic growth in town: they’ve built buildings for BPOs, commercial and government hubs, decent student accommodation, various cafés/bars, etc. Plus I’ve not experienced extremely fast Wi-Fi anywhere else. Good job. 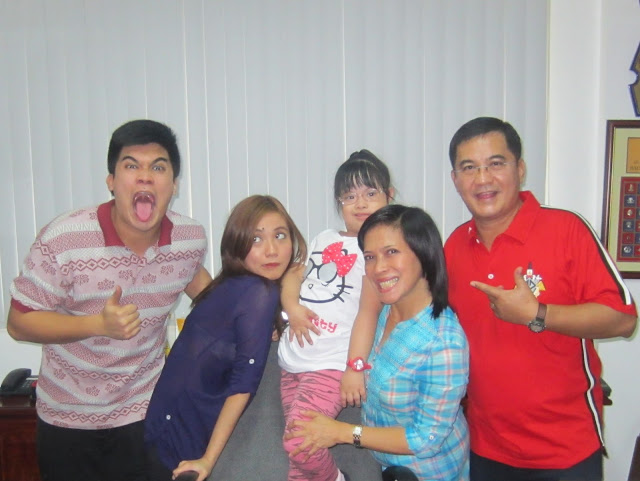 Seeing my father work with the Valley Cops. PNP Regional Office II was named best unit (topping all other 16 commands in the country) in 2012 and was given the Presidential Streamer Award. My father always spoke of his team during our catch up convos and I’ve never really heard him speak so proudly. At a thanksgiving event and at the Christmas Eve mass, he said that it wasn’t just through his leadership, but more so through the dedication and hard work of his men that they got to where they are. And it showed beyond statistics; coppas from the scouts to POs, from SGTs to COLs were so dedicated and eager to do their jobs despite the moody weather and despite being away from their families during the holidays. Galing. 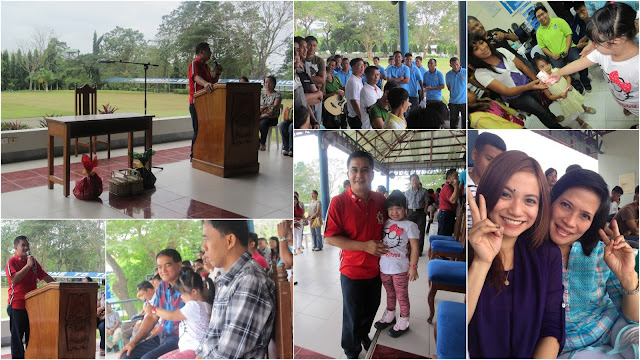 I have to give super special mention to Kuya Jerry, Kuya Jerome, Kuya Tabs and Kuya Mike who were always with my sibs and I. Admittedly, it felt strange being ‘watched’ at first as I’ve been so used to doing things on my own in London but in the end it felt like they were extended family so it didn’t feel invasive at all. My bro and I went out with them pa a few times for drinks and despite our silly attempts at ‘escaping’, they always made sure our shenanigans were safe. Kuya Jerry’s the best (I have to say that in case he reads this). 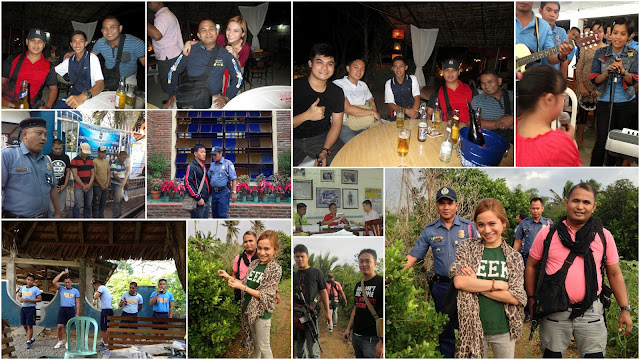 We went on random road trips as my father wanted to show us around the region. One of the most poignant moments of the trip happened whilst driving through Buntun Bridge, the longest river bridge and second longest bridge in the country. This is the bridge my late grandfather built; it was his proud piece of work and ultimately, the cause of his death. I never got to meet gramps but we’ve heard heaps about him from my granny. As we drove in silence there was a surreal feeling of pride and a strange sense of longing. Yes, you can miss and love someone you’ve never met. 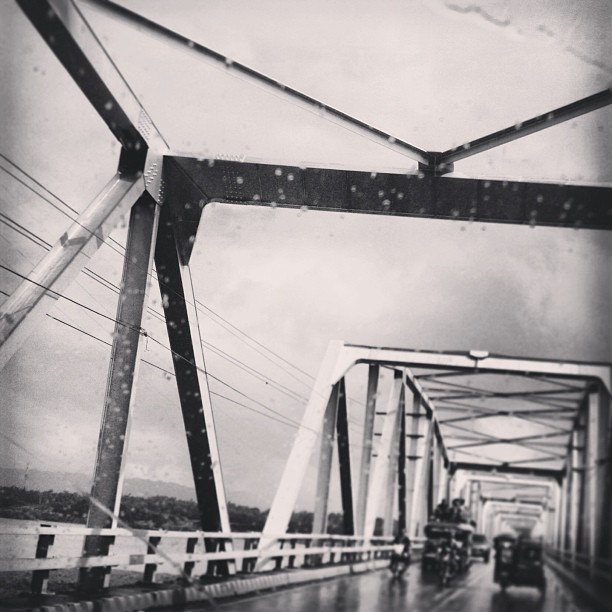 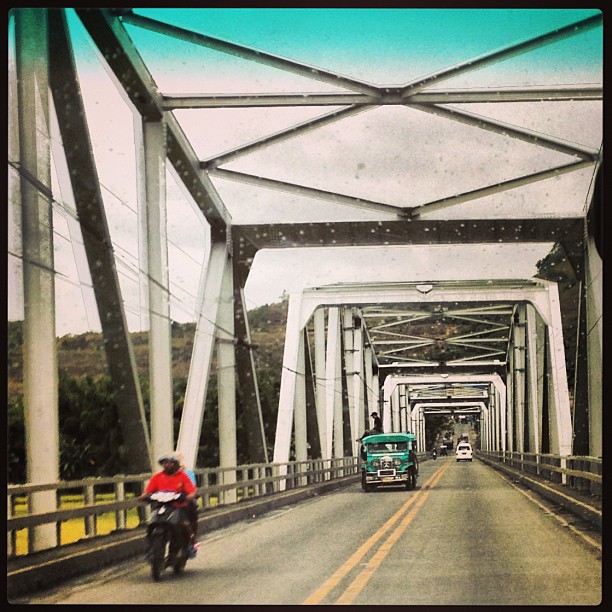 Buntun Bridge, Instagrammed by my brother & myself.

We visited some churches to light prayer candles and to offer thanks. It was great to sit back in reflection as He’s given us so many blessings and so many opportunities to do good. 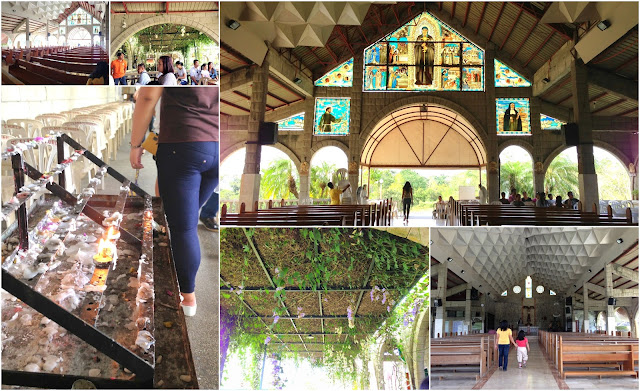 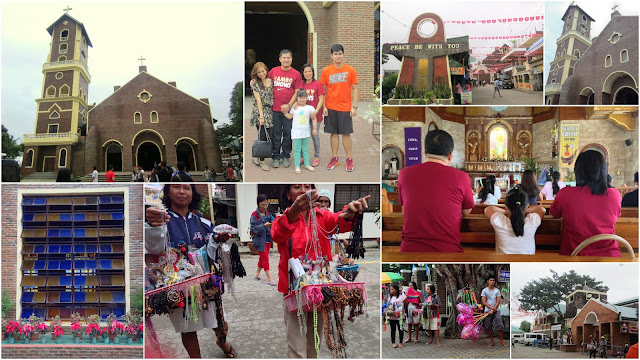 We had so much food to eat also; lechon was abundant (everyday!), seafood was fresh, veggies were organic,  fruits were juicy and ginormous… aaaargh! I could go on forever! Brekky was always amazing and we always looked forward to waking up to the awesome smell of garlic rice (yes, rice!!!) Everything was delicious. Going out was fun too as drinks were actually decent. Cocktails were only PHP100-180 each scotch ranged from PHP150-300 a shot (and this was already the nicely aged ones you pay thrice as much in Manila for). 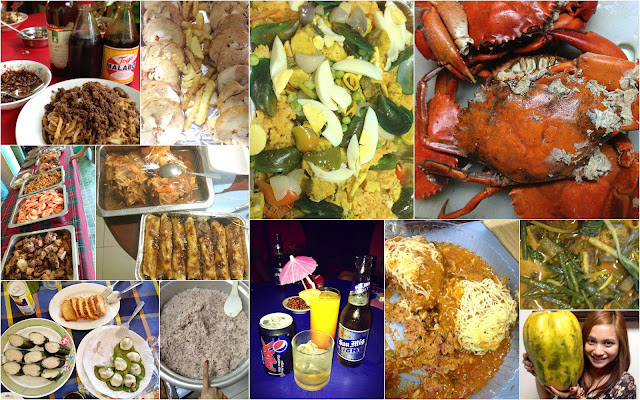 I’ll write more about the trip in the next few days. The more I think about it though, the more I actually miss the place. So many things I loved about that trip – especially the fact that I didn’t catch dengue this time around! Haha!