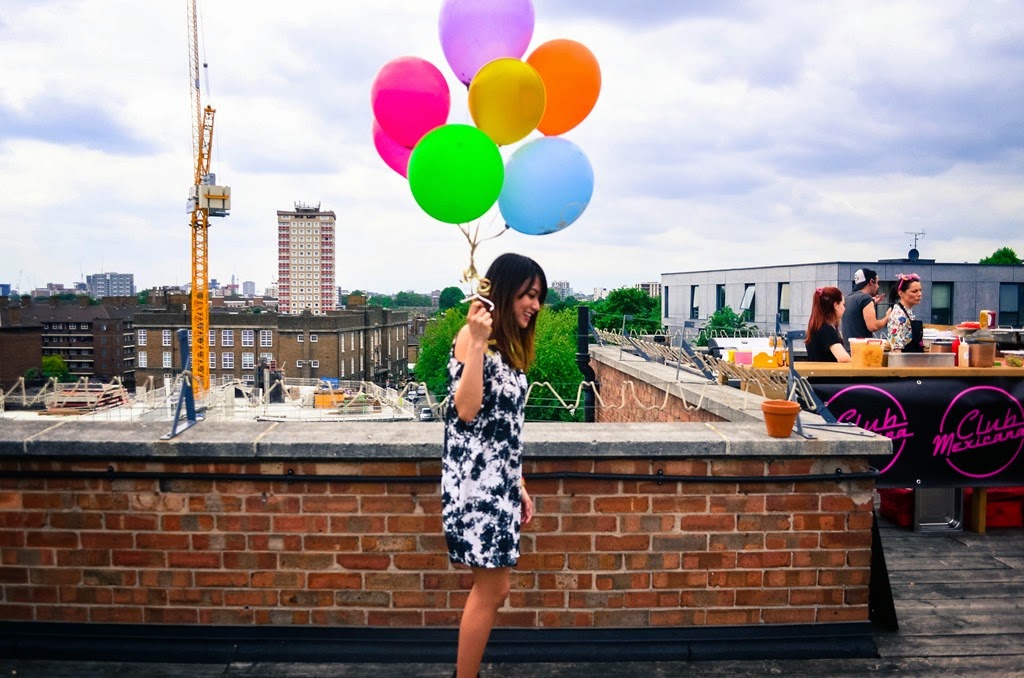 
Glass Animals – Gooey
Favourite song of the season! I can’t count the times I’ve played this on Spotify, on iTunes, on my phone, in my head, in my kitchen. I can’t get tired of it! This song is exactly what the title says it is: gooey ear candy. It’s addictive and sexy. Don’t say I didn’t warn you.

Ed Sheeran – Tenerife Sea
This song’s been played in various gigs last year and I think the world fell even more in love with Ed. His new album X carries his signature sound; lyrically common but ultimately real, musically uncomplicated but actually brilliant. Just like the lyrics to Tenerife Sea, I’m in love with this album. So in love.

How To Dress Well – Repeat Pleasure
Very easy listening, slightly reminiscent of those old school R&B tunes I loved when I was in high school. How To Dress Well aka Tom Krell is someone who looks tailor-made for a show like The Voice. He’d definitely give the judges a massive shock when they see what he actually looks like. But even though there’s a slight disconnect between face and voice, his tunes are absolutely pleasurable to listen to.

Fink – Hard Believer
Fink’s new album is set to be released next week and I can’t wait. The title track’s quite a tune. Gotta love the strength of the old school guitar riffs that takes you to bourbon-laden nights by a drive-by dive somewhere in the middle of the dessert. The build up doesn’t necessarily take you anywhere but it’s a solid badass tune.

Little Dragon – Paris
Second track off their fourth studio album Nabuma Rubberband. I love the 80’s pop throwback (someone else hear Devo’s Whip It?) and I love Yukimi Nagano’s beautiful execution of the painful lyrics. The type of song you listen to on a late night road trip that would definitely make you change your next flight to the city of lights.

Jack White – That Black Bat Licorice
I didn’t think Lazaretto, Jack White’s second solo album, would better than Blunderbuss but it kinda is. It’s all over the place; there’s a hint of bluesy retro, a homage to The White Stripes, a smashing instrumental, a strip of anger, and a whole lotta genius. This track, I think, is the best in the album.