I must’ve missed Japanese food so much because it was all I ever really wanted to eat on my recent Singapore trip. When my friend T asked what I wanted for our lunch date, I automatically answered sashimi. She suggested we meet at Tatsuya in Goodwood Park Hotel.

(Photo credit)
Goodwood Park Hotel is a 5-star heritage hotel along Scotts Road. It has quite an interesting history of luxury and exclusivity dating back to the early 1900s. Its iconic Grand Tower is actually a national monument in Singapore. Luckily – and due to my previous location palaver – I knew where I was going this time around as it’s right next to Far East Plaza. 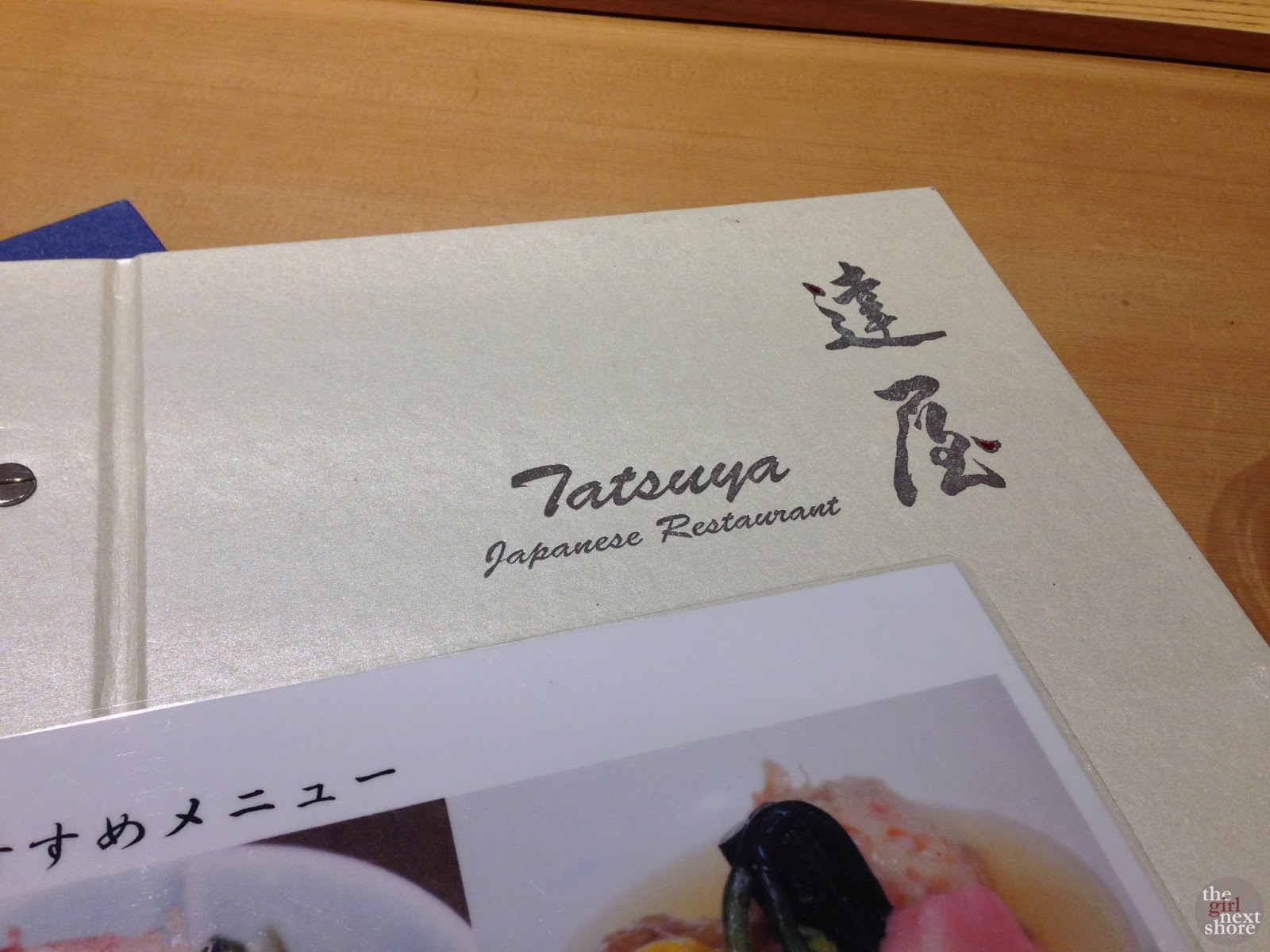 Tatsuya is a reliable Japanese restaurant in Singapore and is quite known for its exquisite sushi offering as well as the premium price you pay for it. One can easily spend around SG$200 when ordering ala carte, but if you’re up for their famous omakase sets, you’re looking to shell out around SG$280-400+ (roughly £130-190). There is, however, a huge discrepancy between these prices and those of their lunch sets.

(Photo credit)
The place is quaint but bright. There’s a sushi counter that sits just around 20-odd punters – definitely where you want to be as it’s where the action is. There’s also a room at the back that could sit around 15 more. I assume they use this area for private dining or for group bookings. 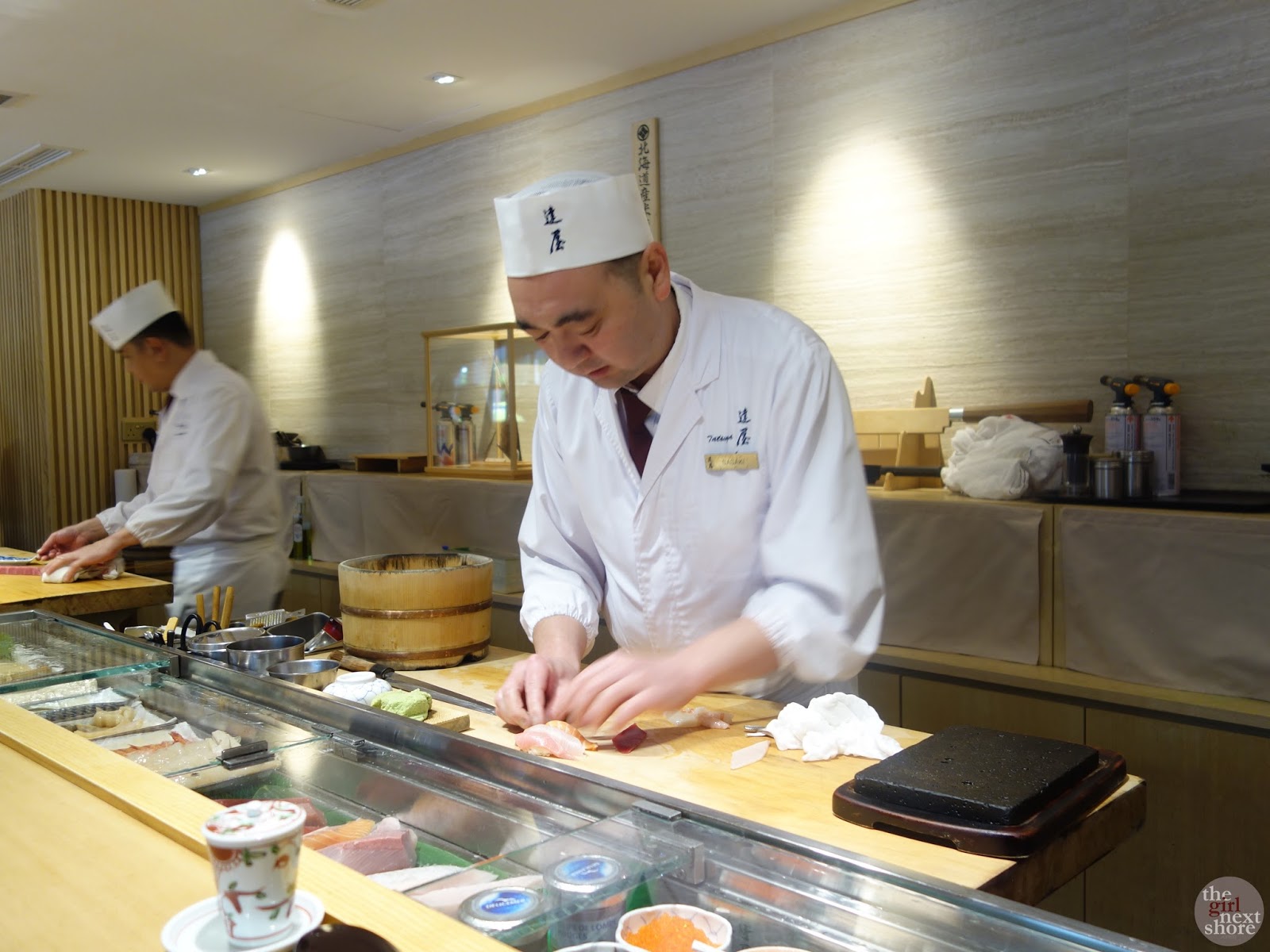 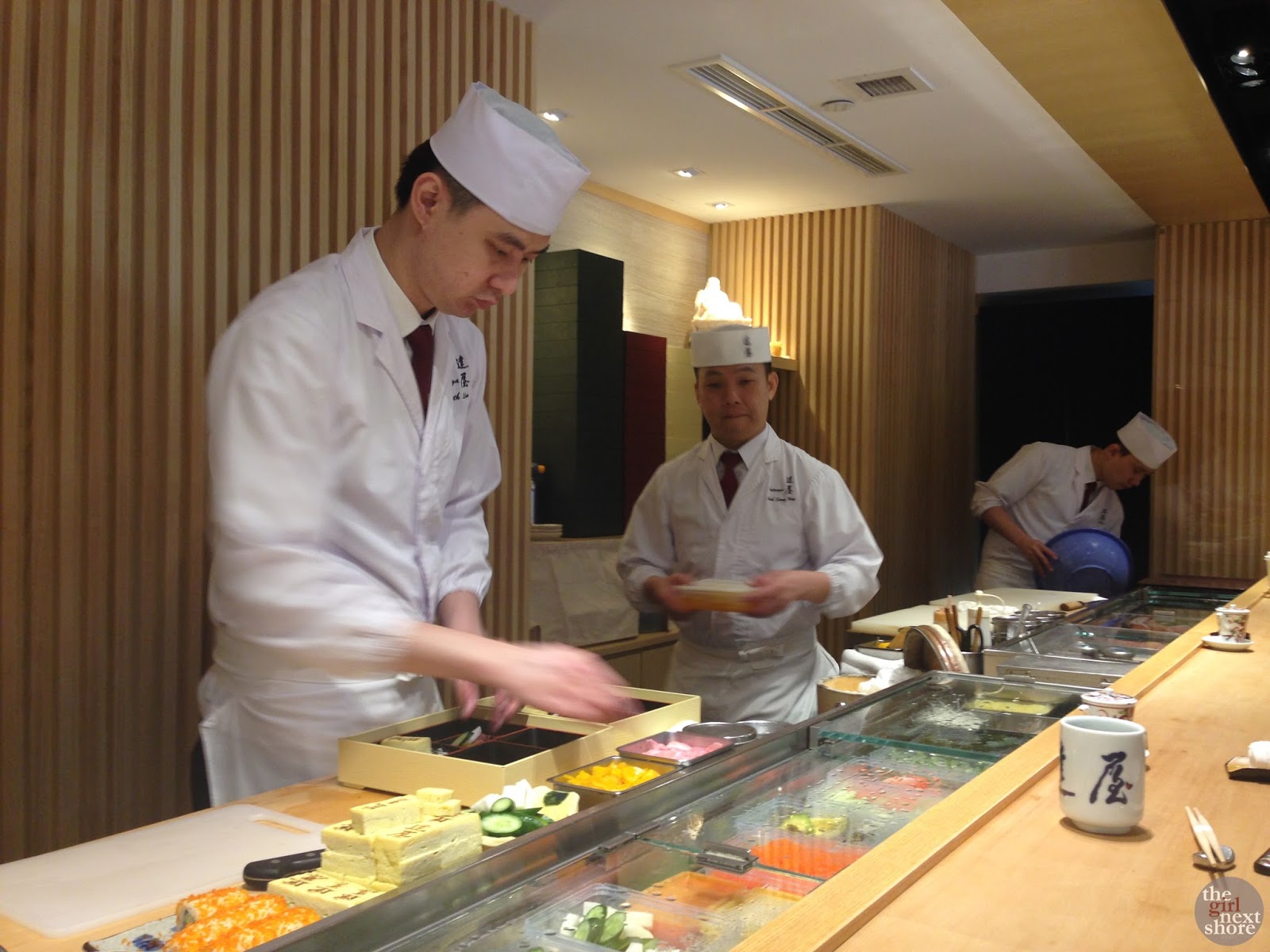 I find so much joy in watching Japanese chefs create masterpieces through food because they exude such fascinating reverence when they put their hands to work. They have this certain type of discipline that calls for much respect which, in turn, calls for more than an Instagram post or a little #foodporn hashtag. 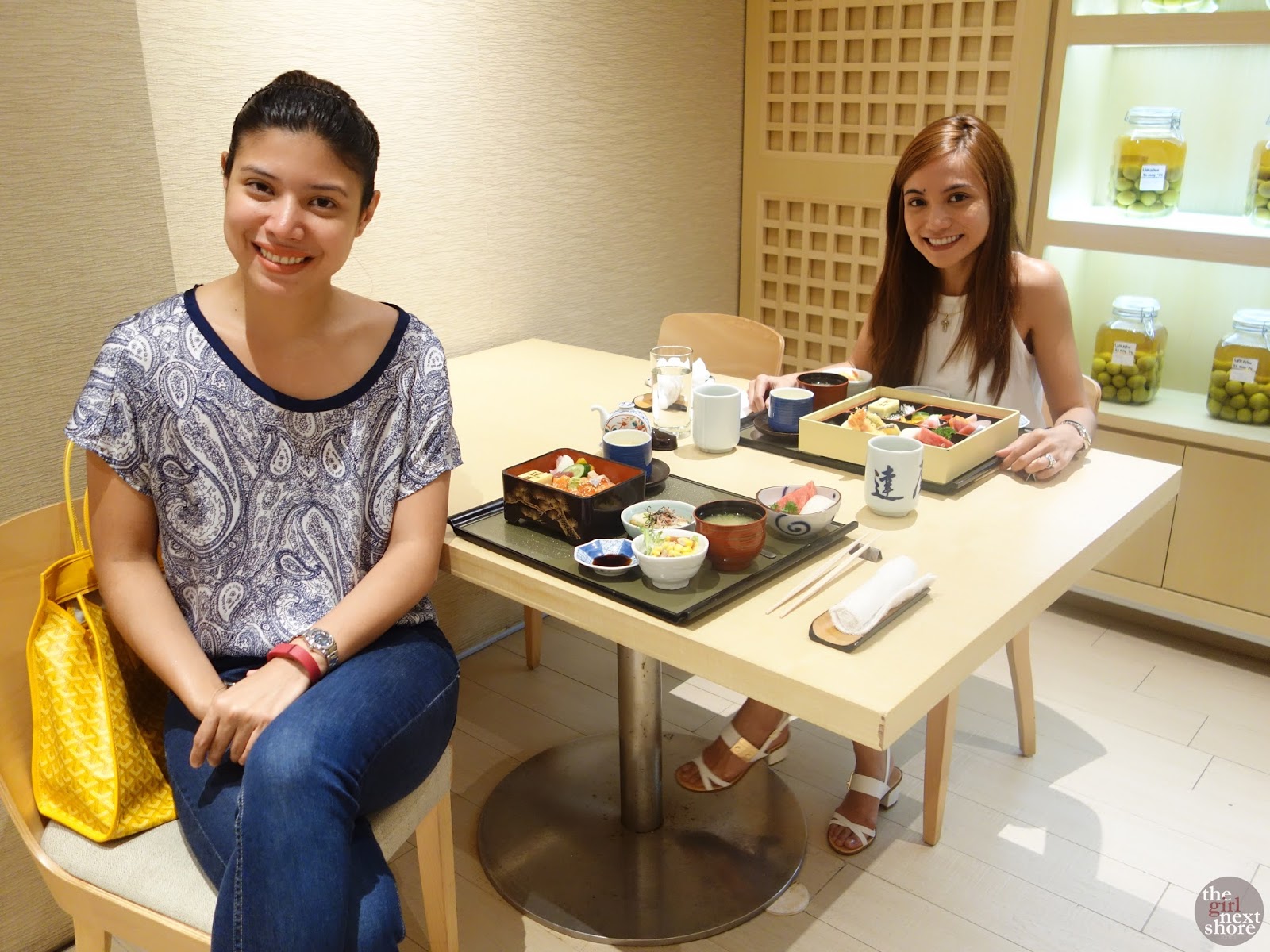 When T arrived, we were ushered to our table in the little room at the back. T is just lovely. She’s such a bright, funny burst of sunshine and I thoroughly enjoyed our conversation during lunch. We both went for their lunch sets, which are priced reasonably. T went for the bara chirashi set (SG$38) while I went for the sashimi bento set (SG$45). See what I mean about price difference? 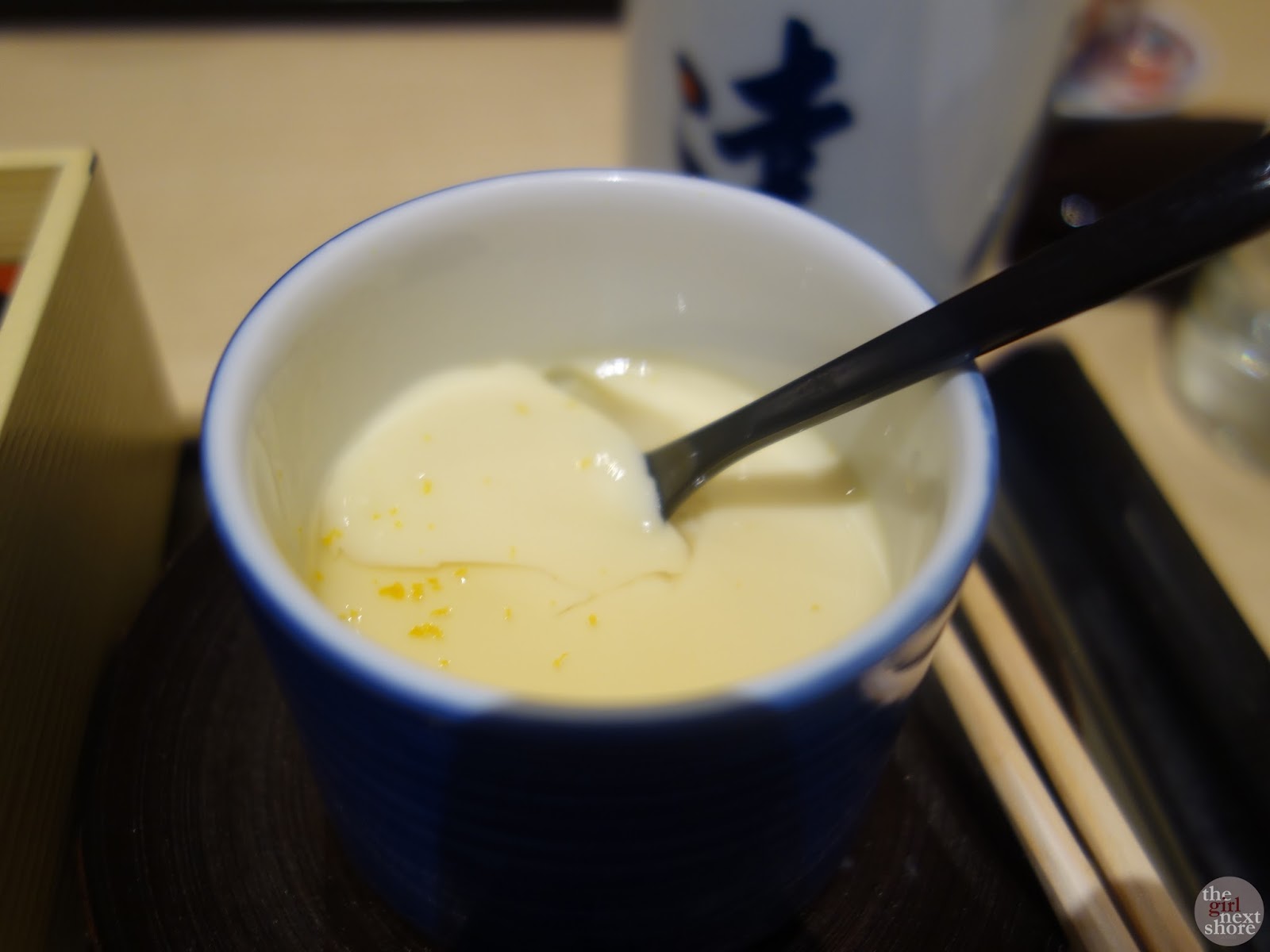 Absent-mindedly, I dug into my bowl of chawanmushi which I’m not usually a fan of (because I know it’s made of egg and I don’t really eat egg). Speckled with spots of yuzu, I managed a few spoonfuls. It was like silken tofu with a sweet tang. 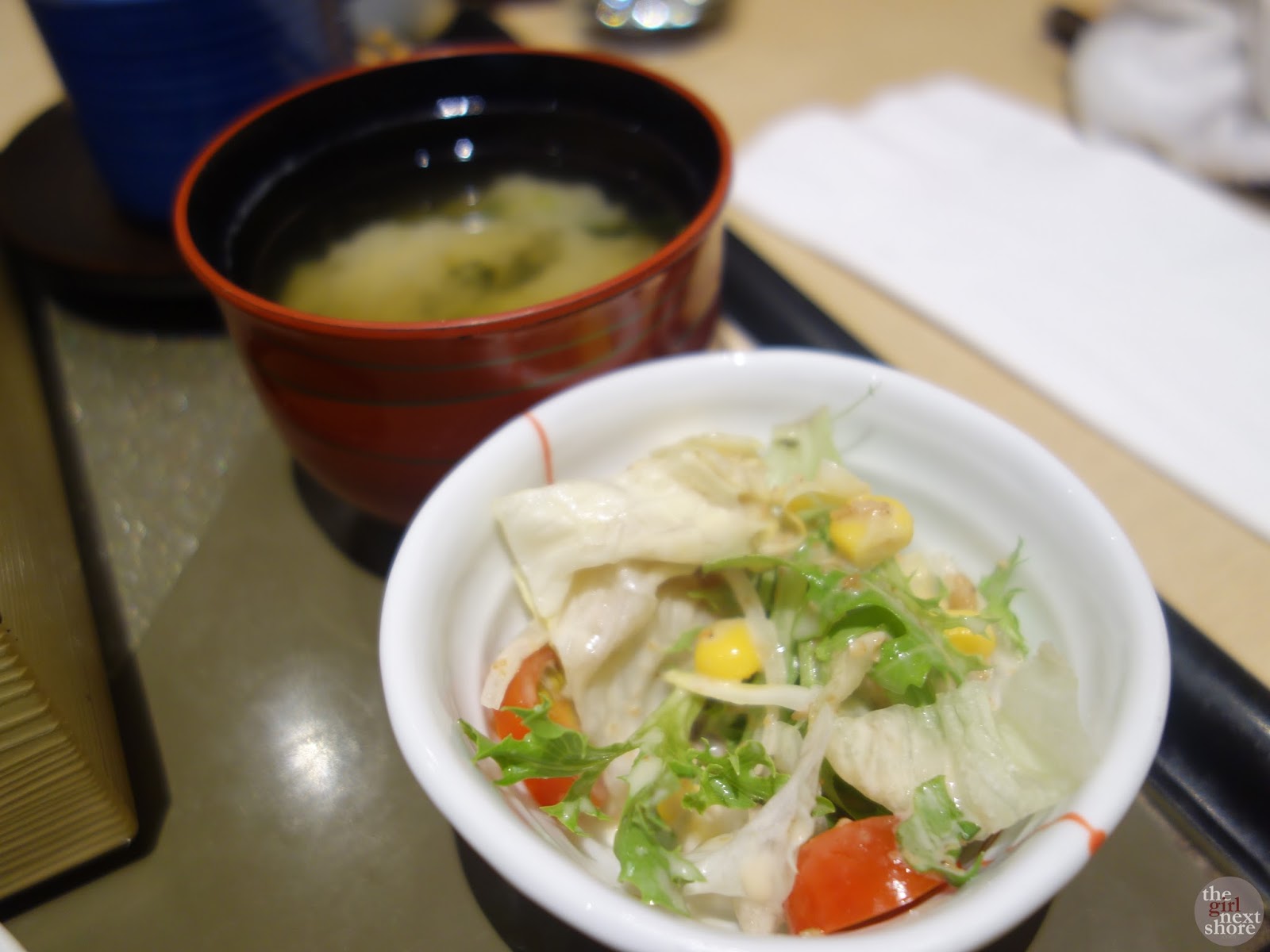 As with most Japanese lunch sets, Tatsuya’s bento box selections come with the requisite miso soup and side salad with Japanese sesame dressing. 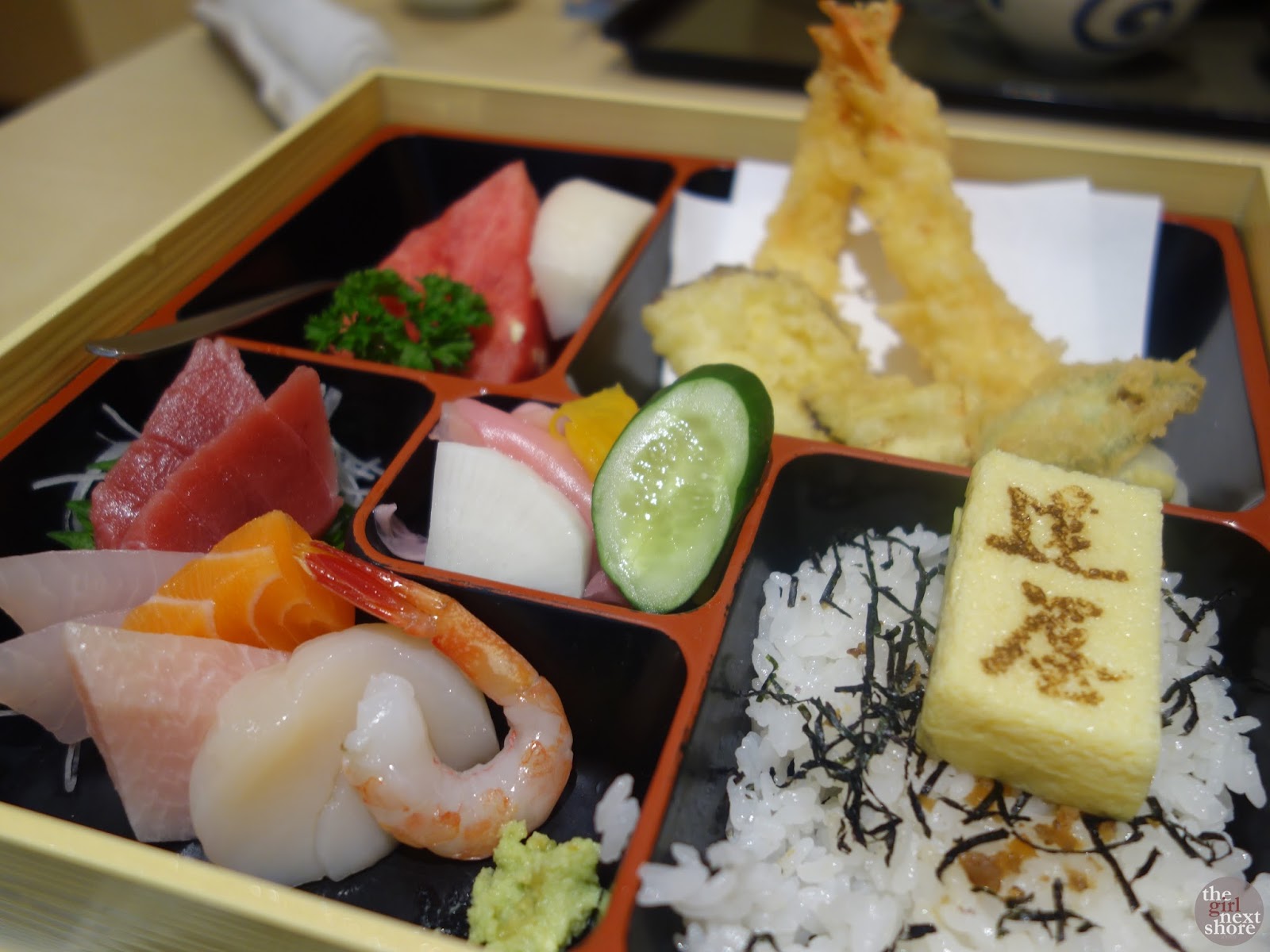 The fish in my bento set glistened. Chopped beautifully were pieces of sea bounty including maguro (tuna), sake (salmon), mekajiki (swordfish), buri (yellowtail), hotate (scallop), and amaebi (spot prawn). Each piece was just exquisite: absolutely fresh and true to their natural sweetness. I enjoyed every single one of them, including the spot prawn which I usually leave out in sashimi sets. 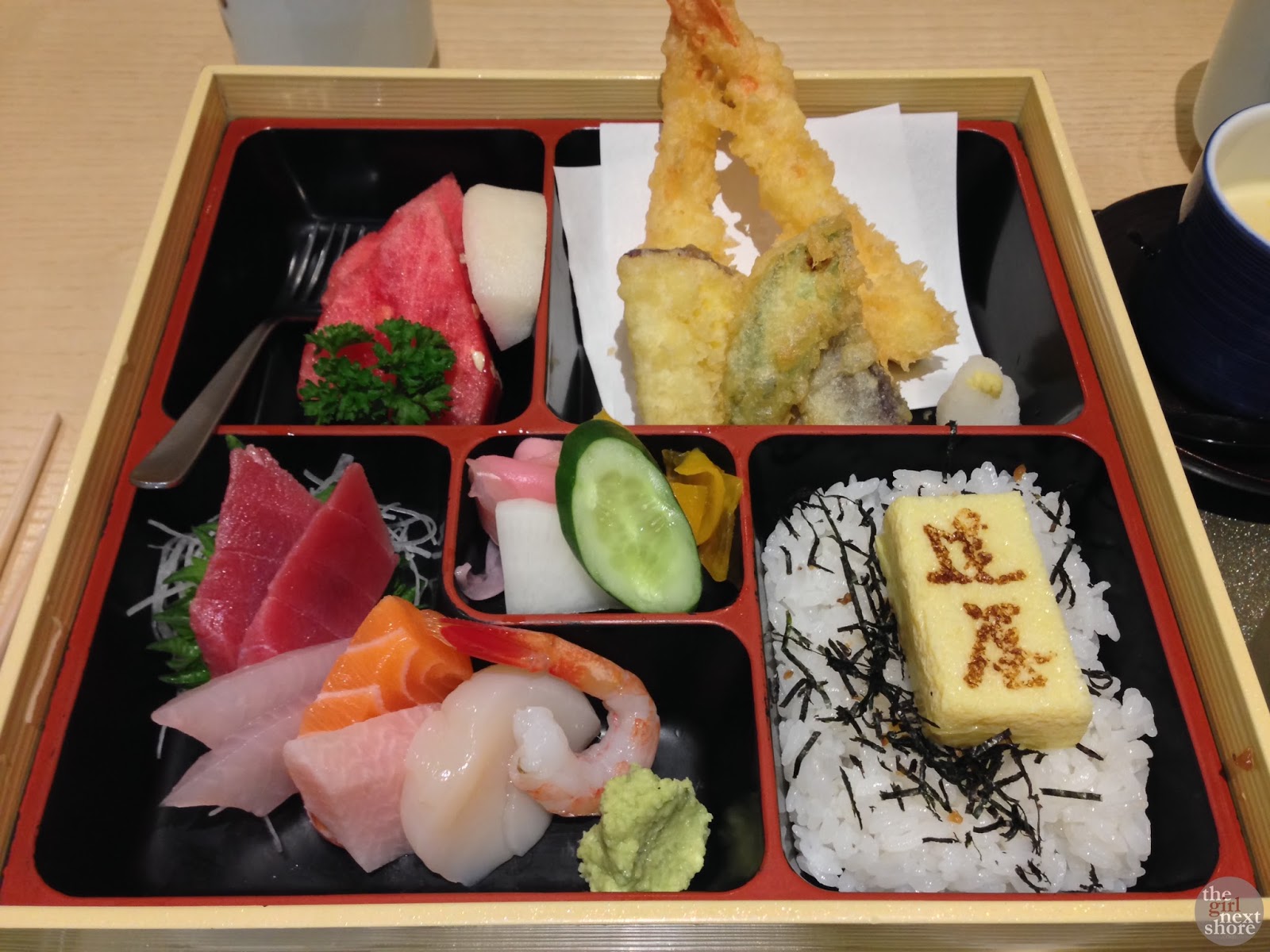 My box also included a mix of lightly battered prawn and veg tempura, a mix of pickles, watermelon slices for afters, and a hefty serving of rice which – surprise, surprise – I really enjoyed.

T told me she really likes Tatsuya and I can see why. Food was good and service was very attentive. Granted there are other Japanese restaurants that come with competitive quality and prices (such as Aoki, Shinji by Kanesaka, Ki-sho etc) but this was a very decent awakening beyond what we have in London. Almost like a baptismal to another world of sushi and I can’t wait to immerse in it further.