I’ve avoided Bob Bob Ricard for the longest time as the place evoked rather unpleasant memories over the years. My last visit was back in 2009 with a former friend who made the meal uncomfortable and least enjoyable by suggesting inappropriate sexual innuendos. Even the restaurant’s name had me conjuring images of a cross-breed of a playboy oligarch and a mafia wannabe… in neon trunks.
Six years later, Aftab from Fresh and Fearless suggested a rendezvous at BBR. I obliged, ready to make a new friend and form a better opinion of the restaurant. 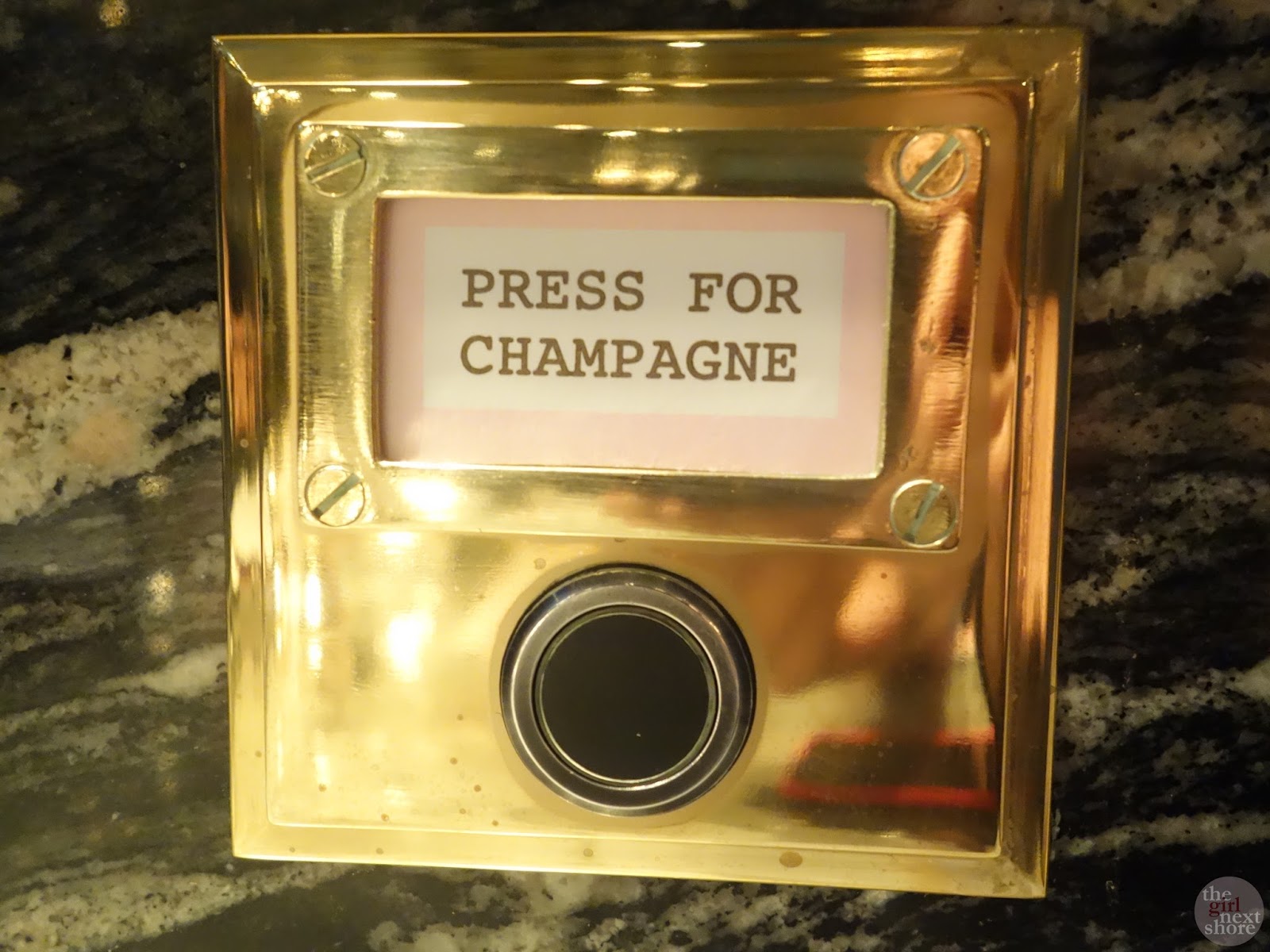 Fact: no matter how prim and proper you’re suited up, your inner rebel will always come out whenever you see the words “Press button”. 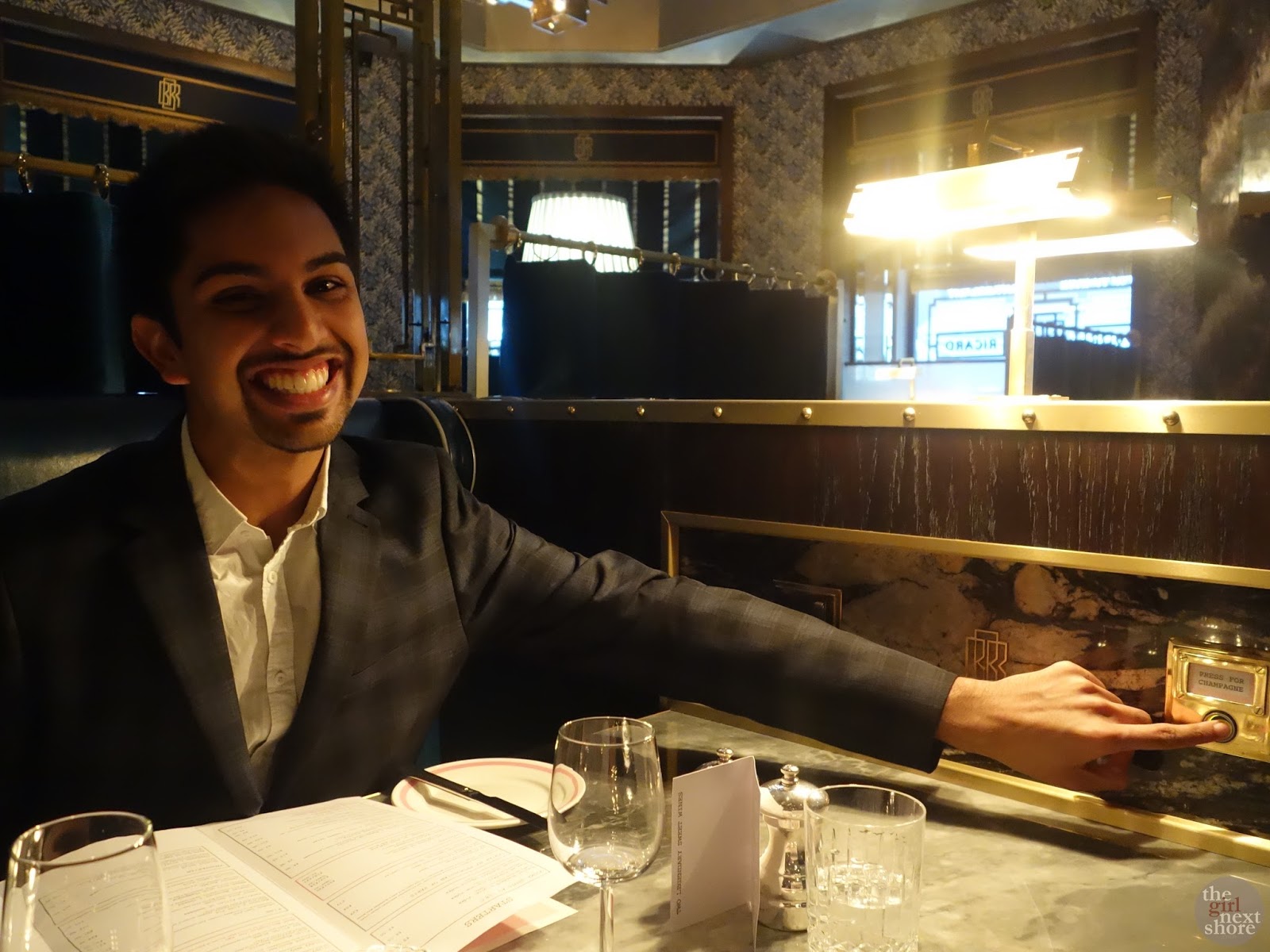 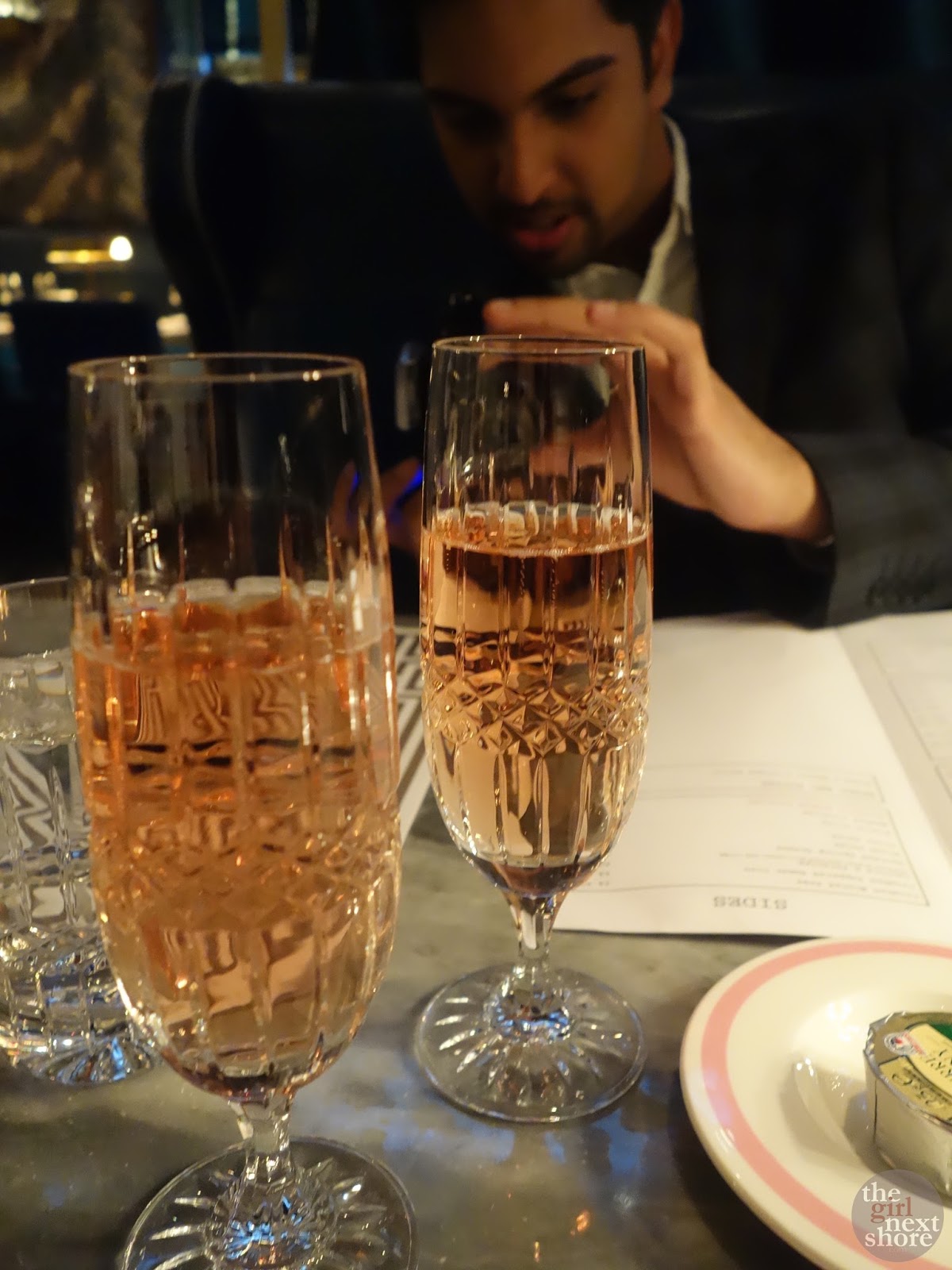 …and got ourselves some nice, refreshing rosé bubbly. 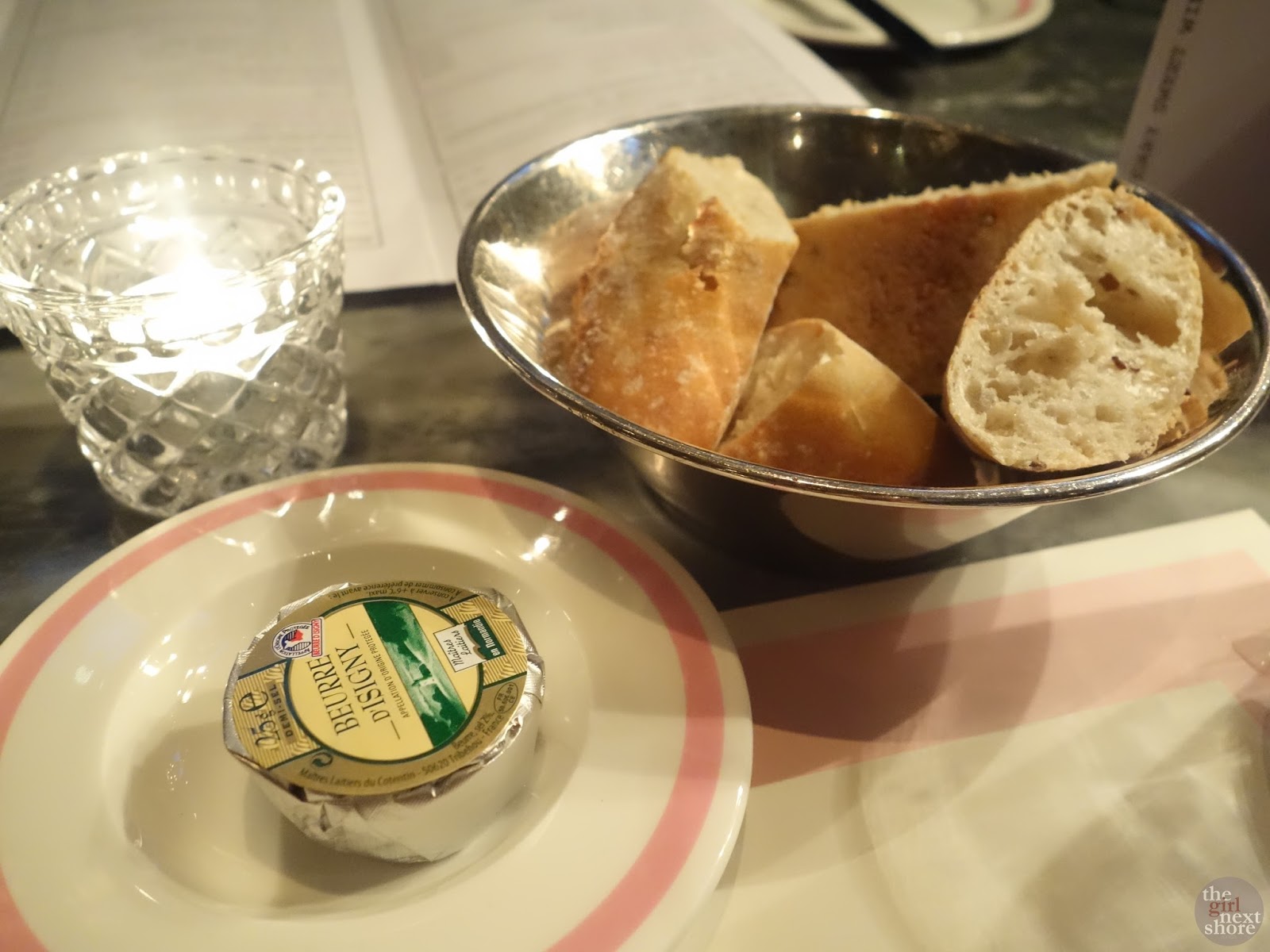 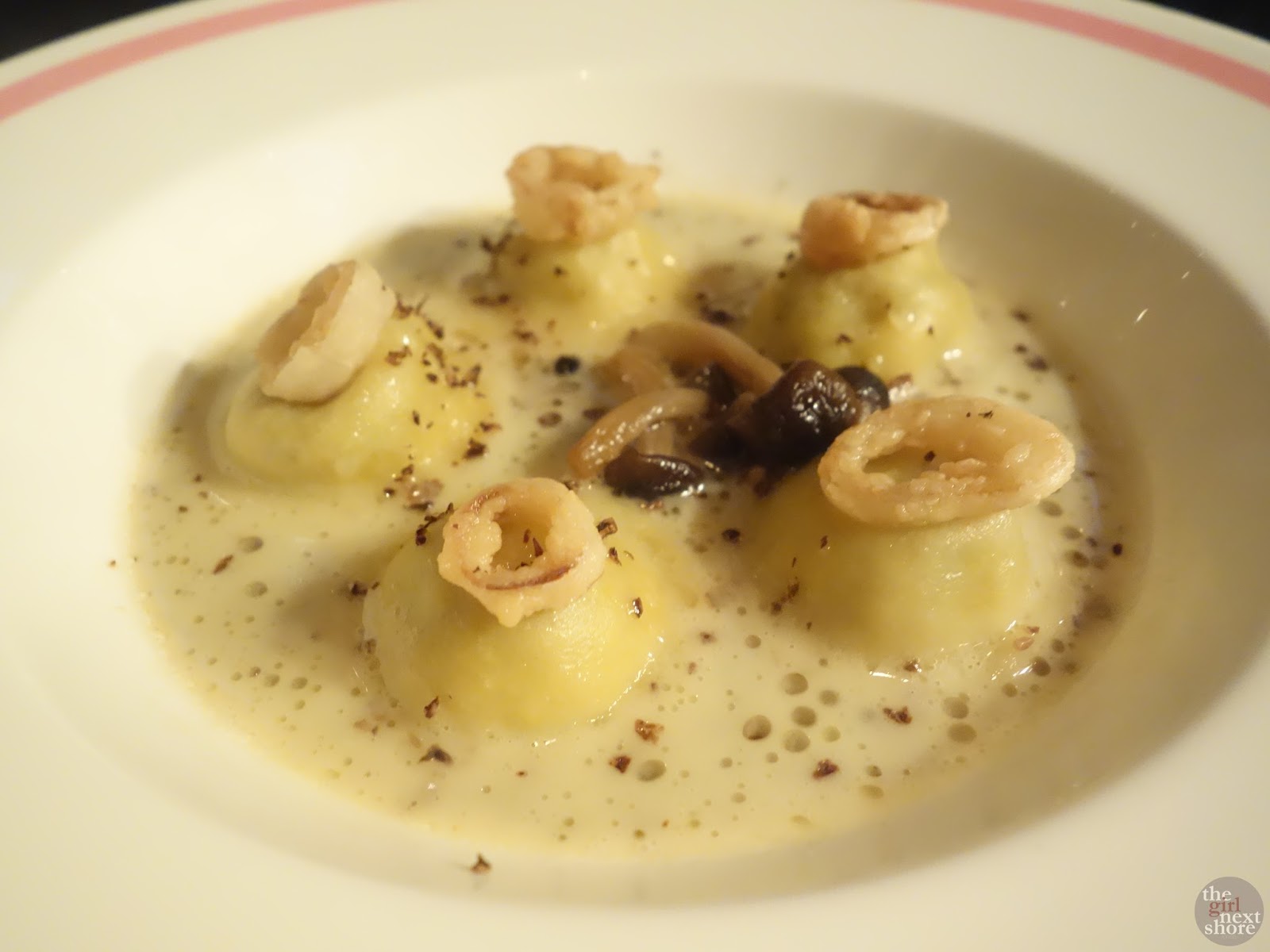 For starters, Aftab had the potato and mushroom vareniki (£8.5). These traditional Russian dumplings were melt-in-your-mouth bursting with flavour. Speckled with enough truffle to have a sense of indulgence, but restrained and refined to let all ingredients marry well. I had to stop myself from forking out another piece off his plate. 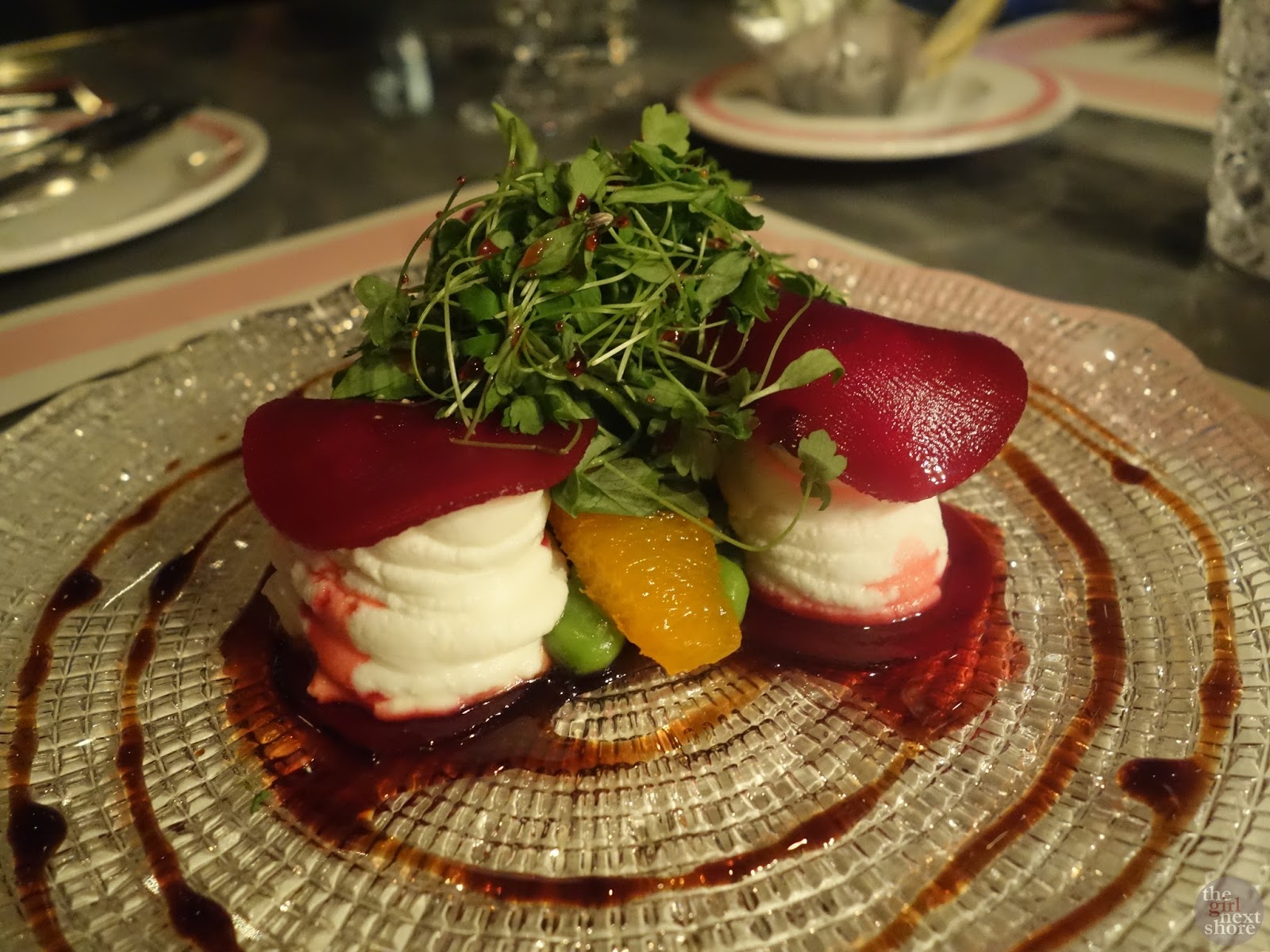 My beetroot and goat cheese salad (£10.5) was a winner, too. This classic combination never fails to rein the sunshine in my books and BBR’s offering surprised me with massive rays. The cheese mousse was so delicate against the earthy wafer-thin beetroot slivers. 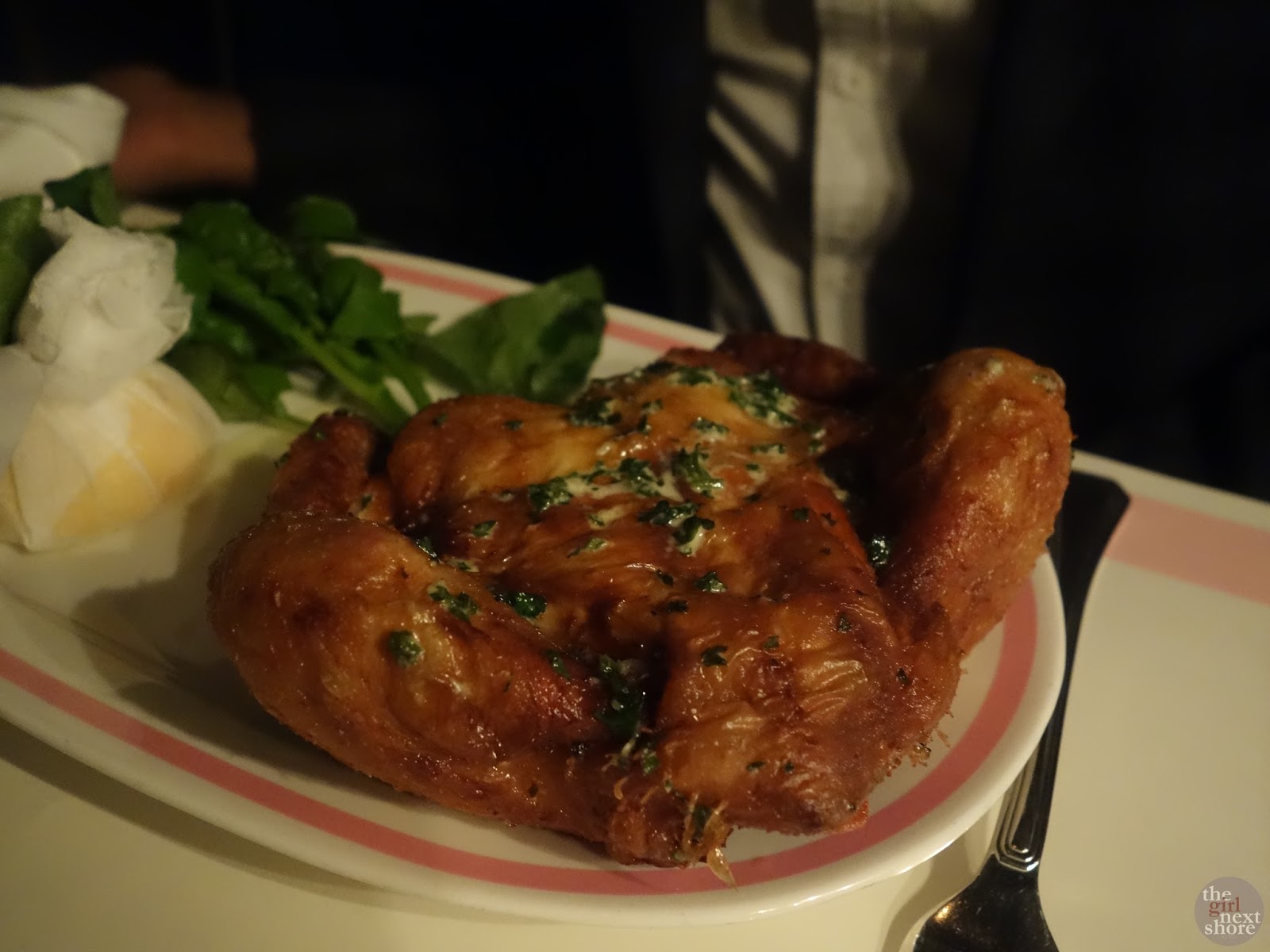 Aftab opted for a the crispy baby chicken (£24.5) which, I must admit, was presented like a glorified pub dinner. The taste, however, was quite flavoursome as the rosemary and garlic pushed through the moist chicken. 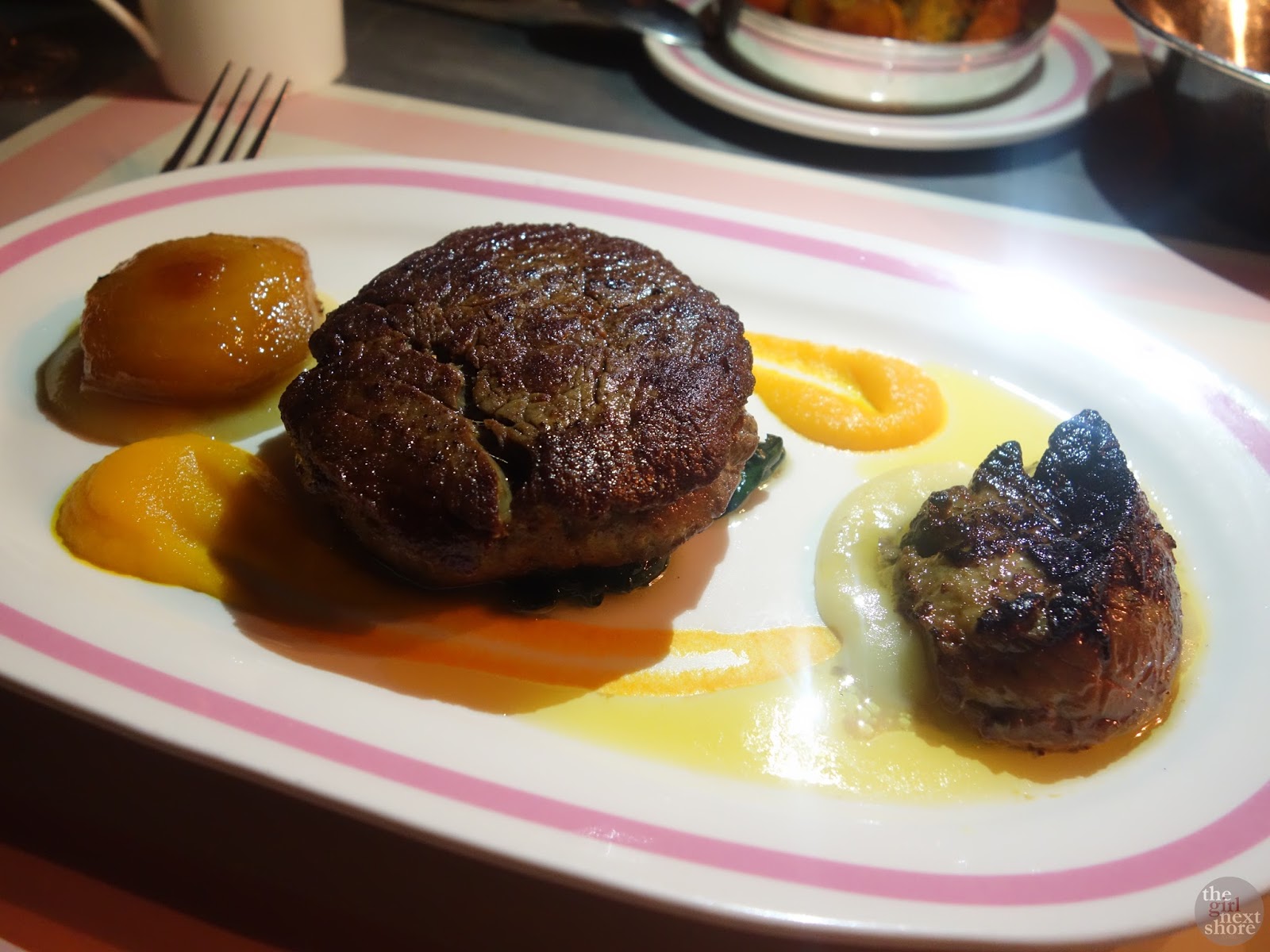 I picked the filet mignon rosini (£29.5) which came with seared foie gras, confit apple, a variety of purée, and truffle gravy. I asked for my 28-day scotch beef to be cooked rare, but the server suggested it’s best medium rare. I decided to trust her… 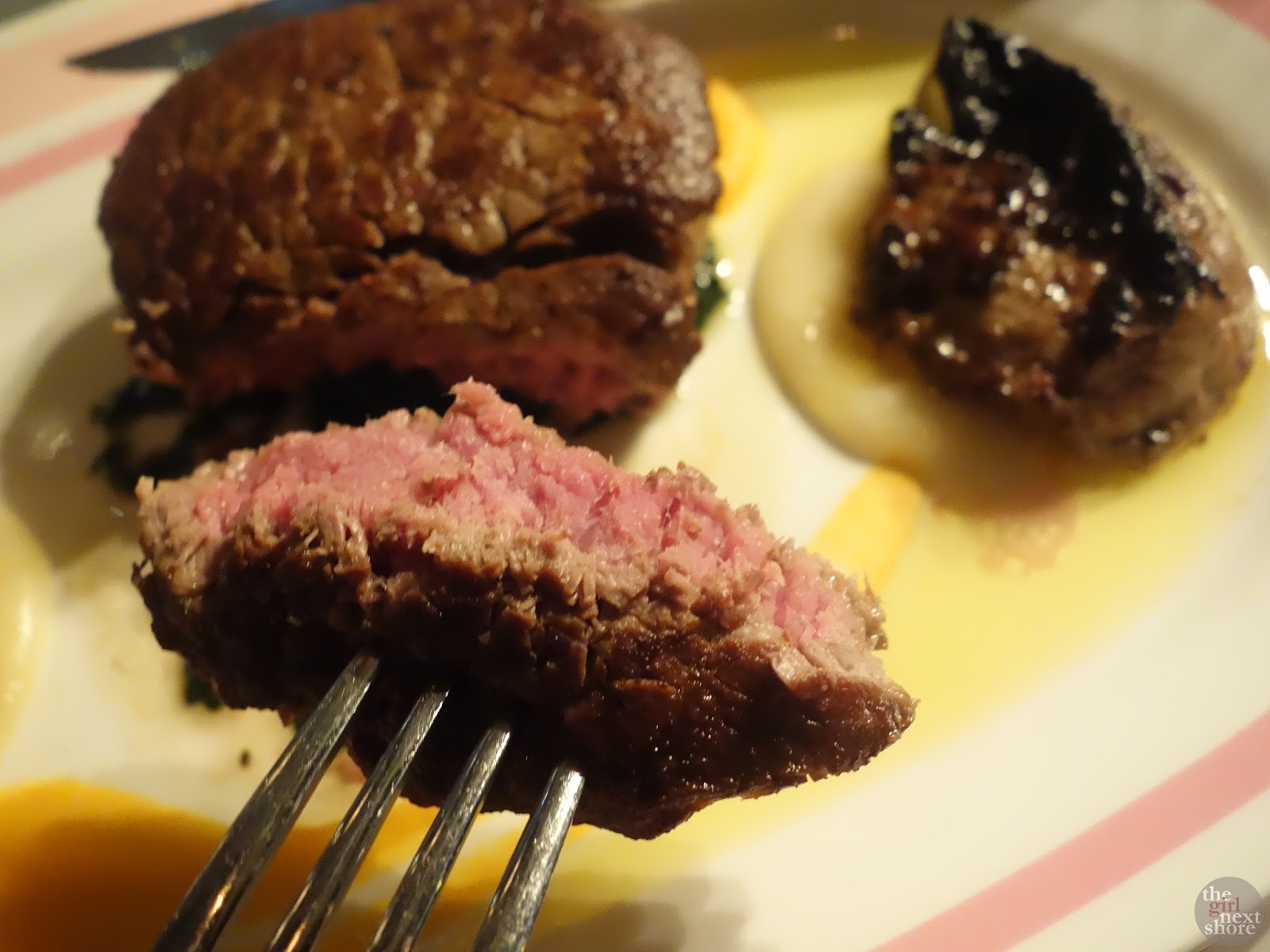 …but I guess I should’ve trusted my instincts more. My steak had a nice flavour to it but I really should’ve gone for rare, as always. The foie, however, was seared nicely and I even managed to get Aftab to try it for the first time (!) The truffle was a bit lost in the gravy, but I’m not one for sauce on steak anyway. I didn’t care much for the confit apple, but it did cut through the richness of my dish. 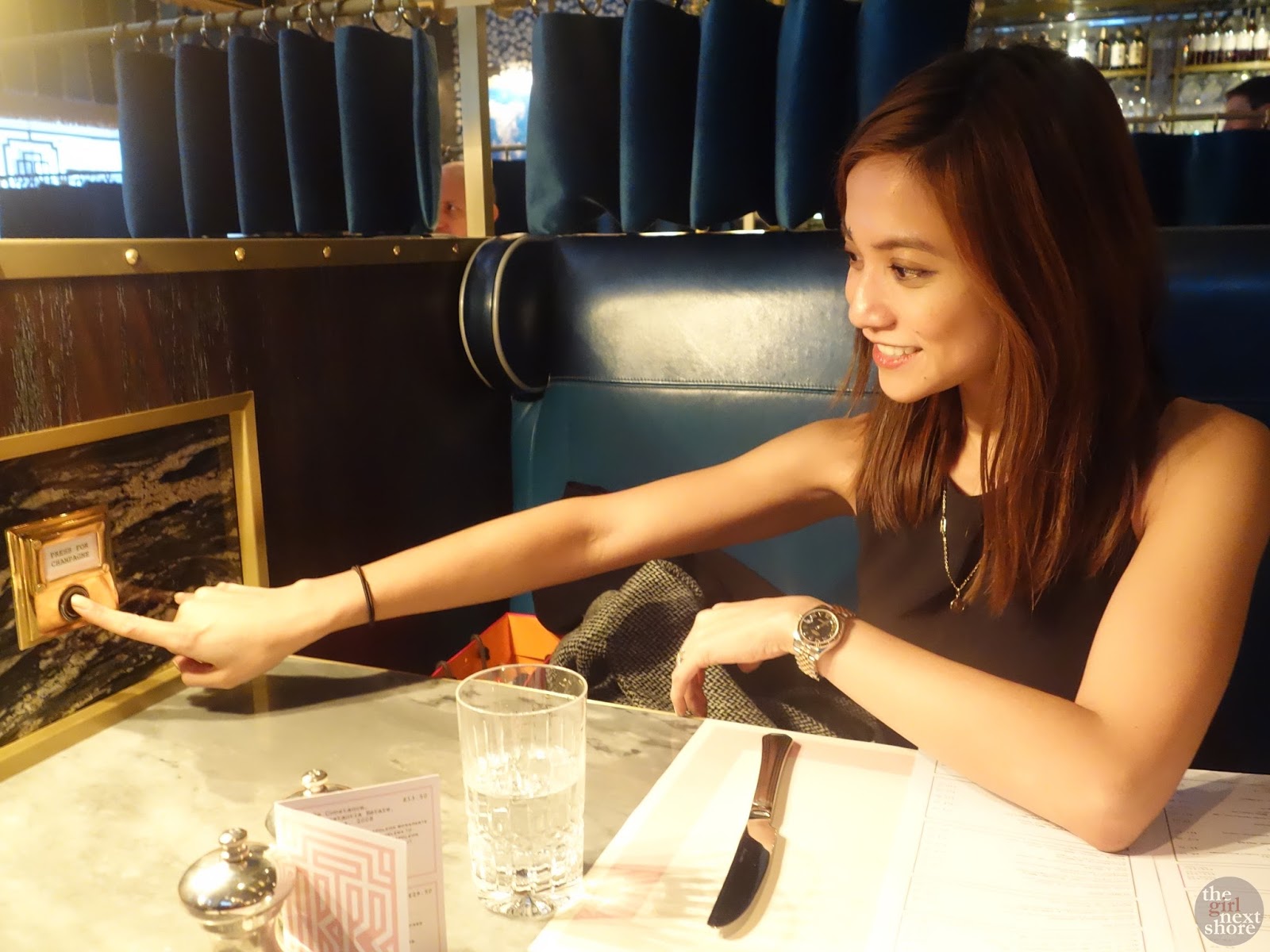 After mains, it was my turn to push the button. Finally got to live my “press button to eject teacher” fantasies. Not that I disliked any of my professors… 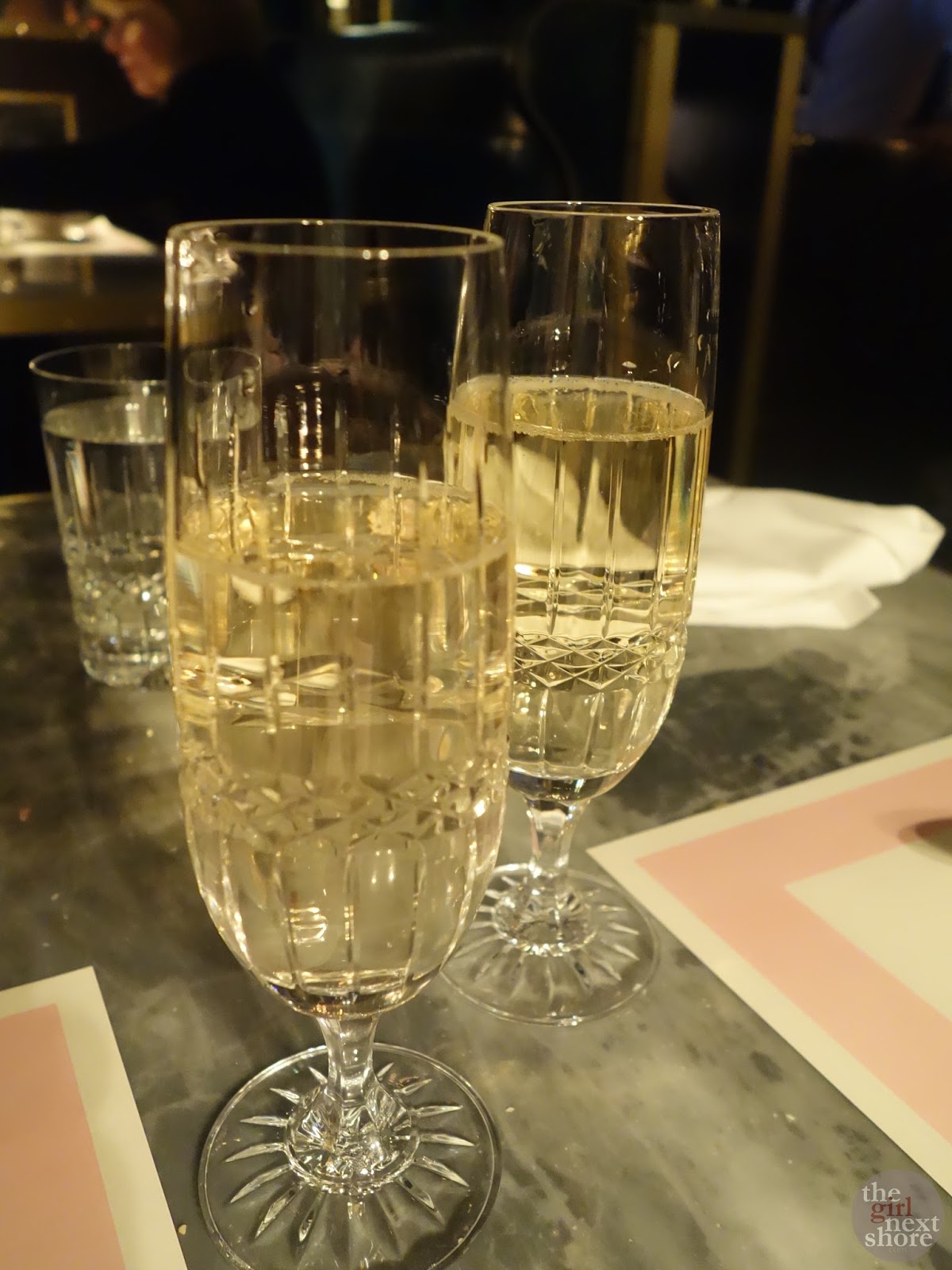 …but I kinda wish they’d taught us how nice champagne was from the get go.
Brut for me, prosecco for Fresh & Fearless. 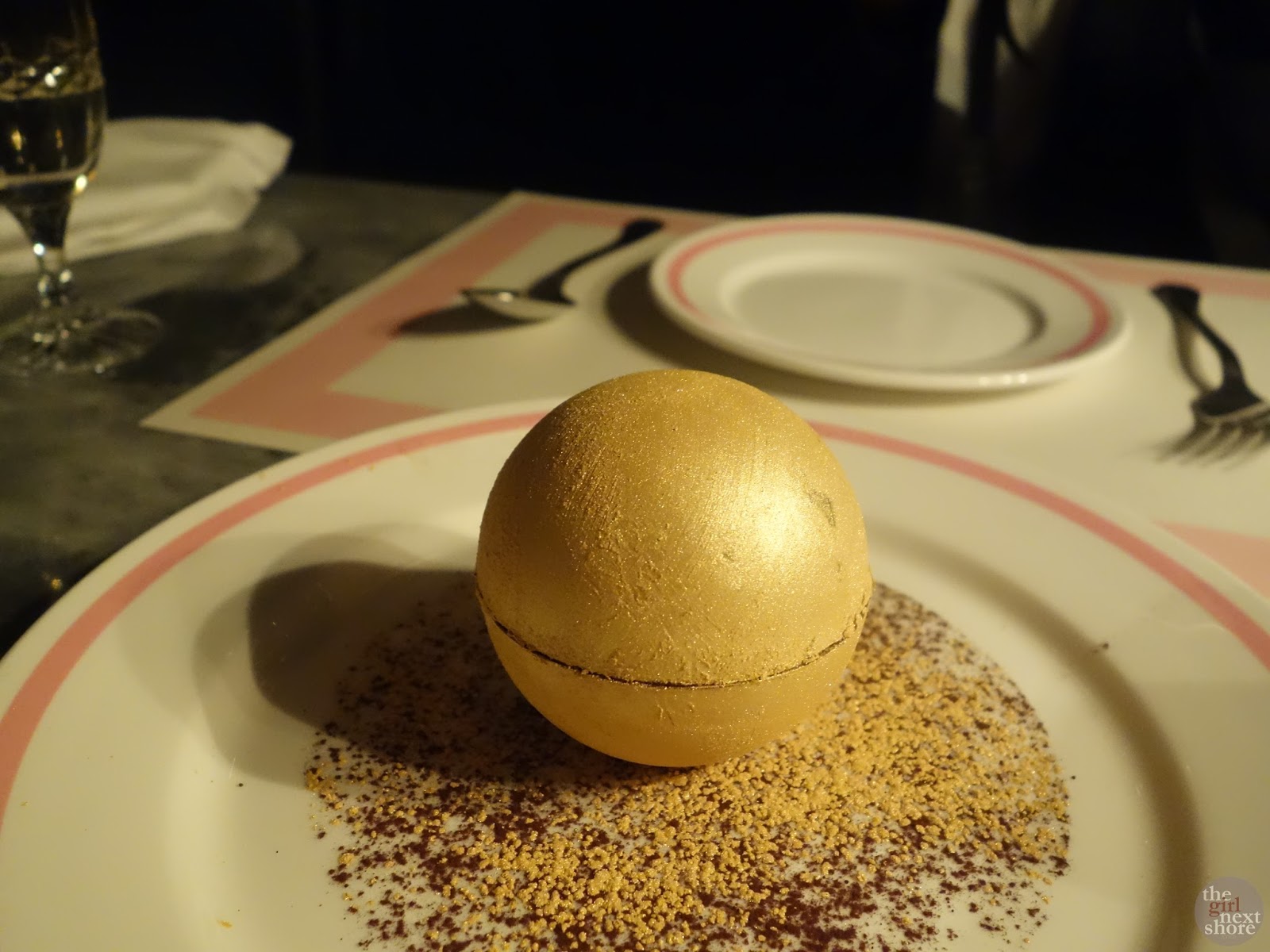 We shared the BBR Signature Chocolate Glory (£12.50). Initial thought: “Ooh, the Golden Snitch!” #potterfan. The server asked if we were ready and like kids about to enter a candy shop, we nodded. 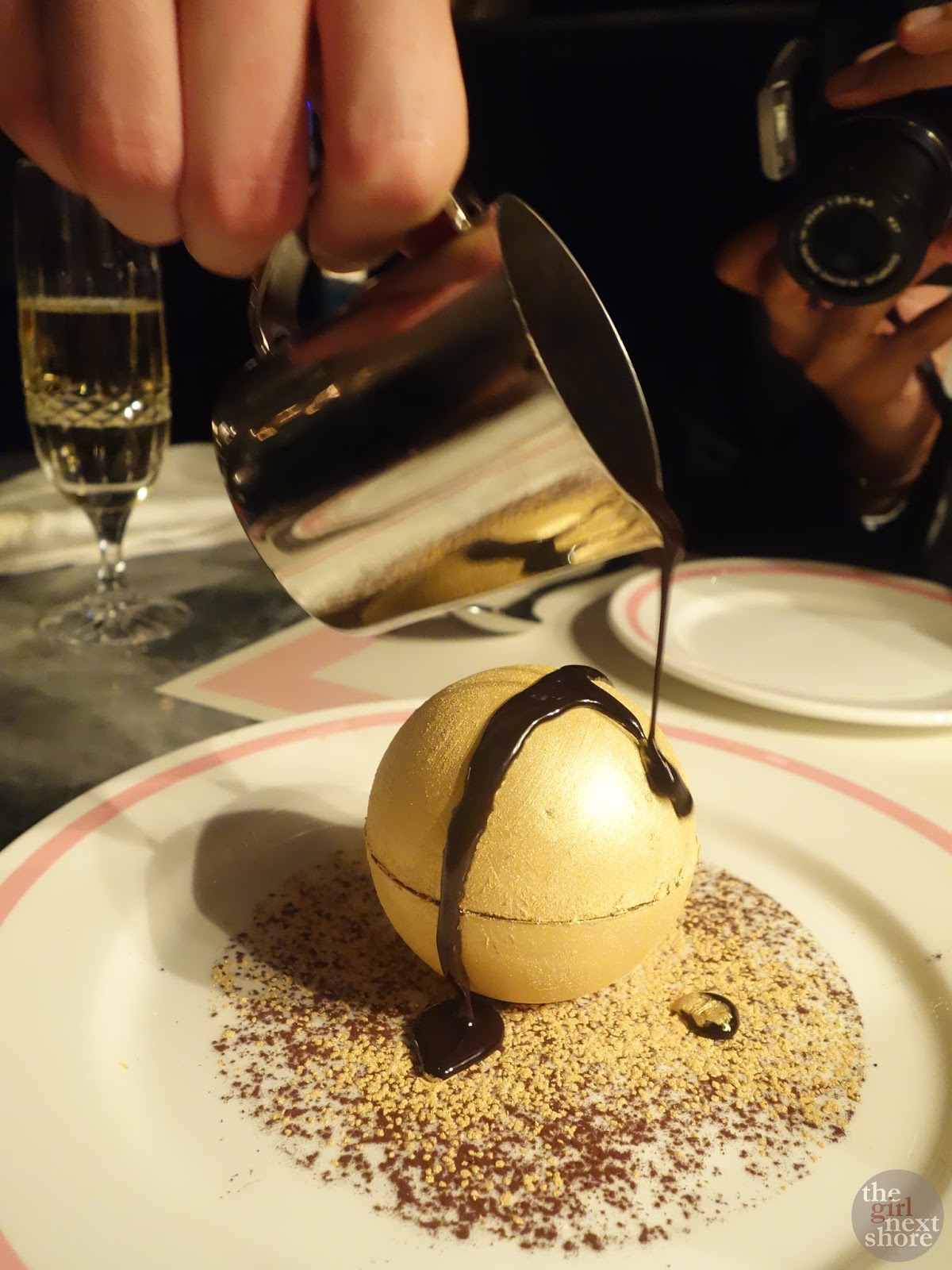 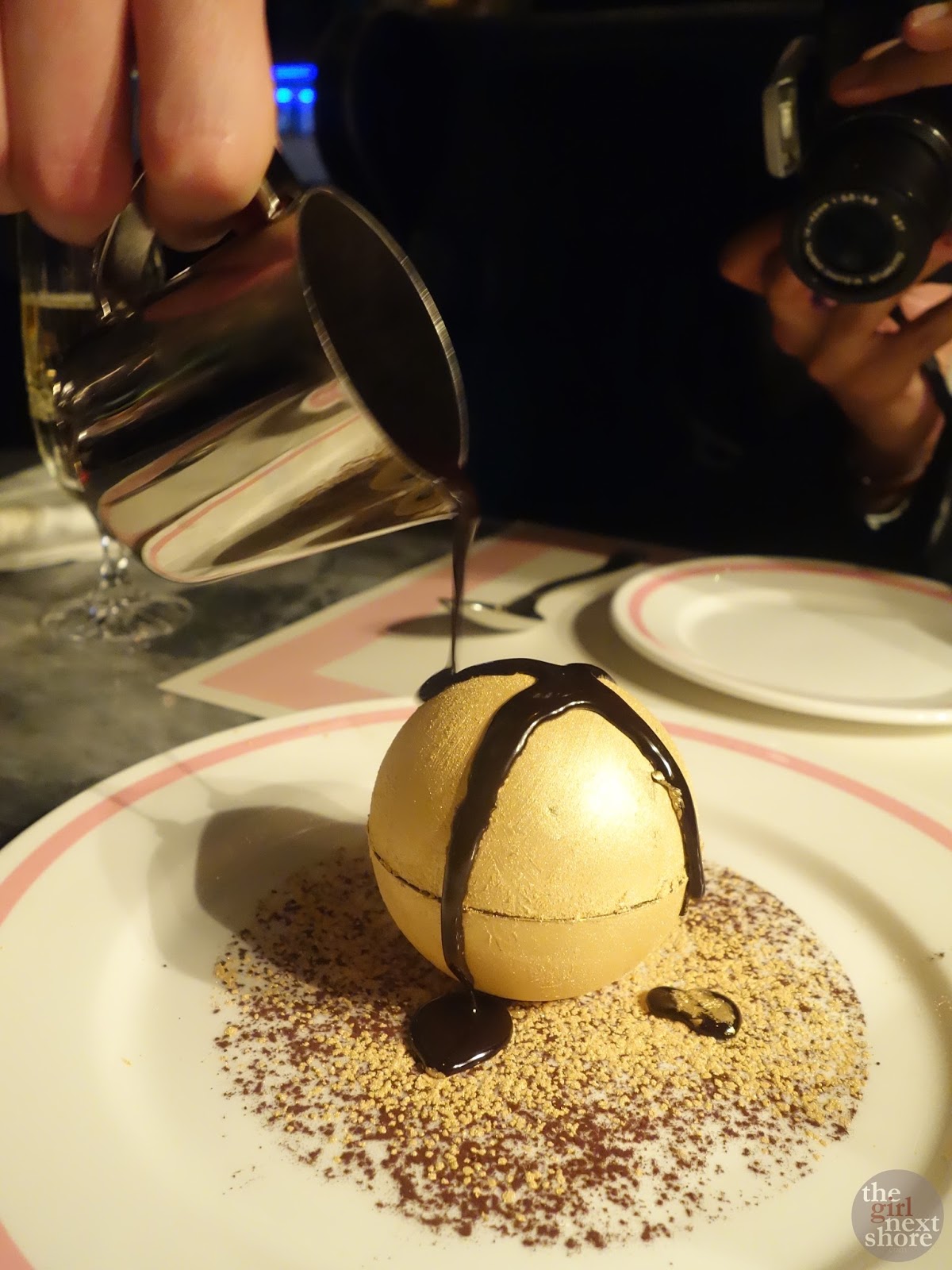 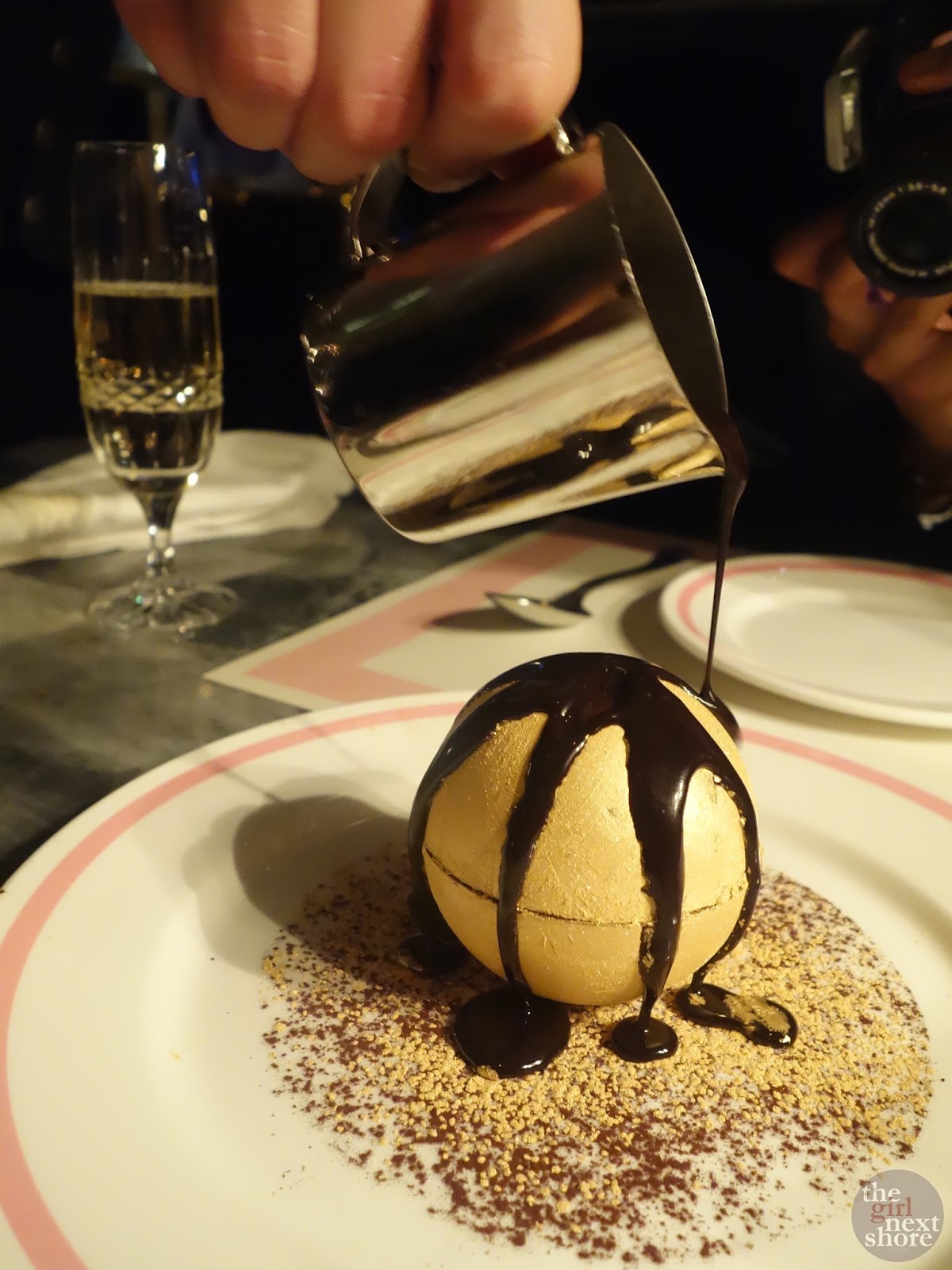 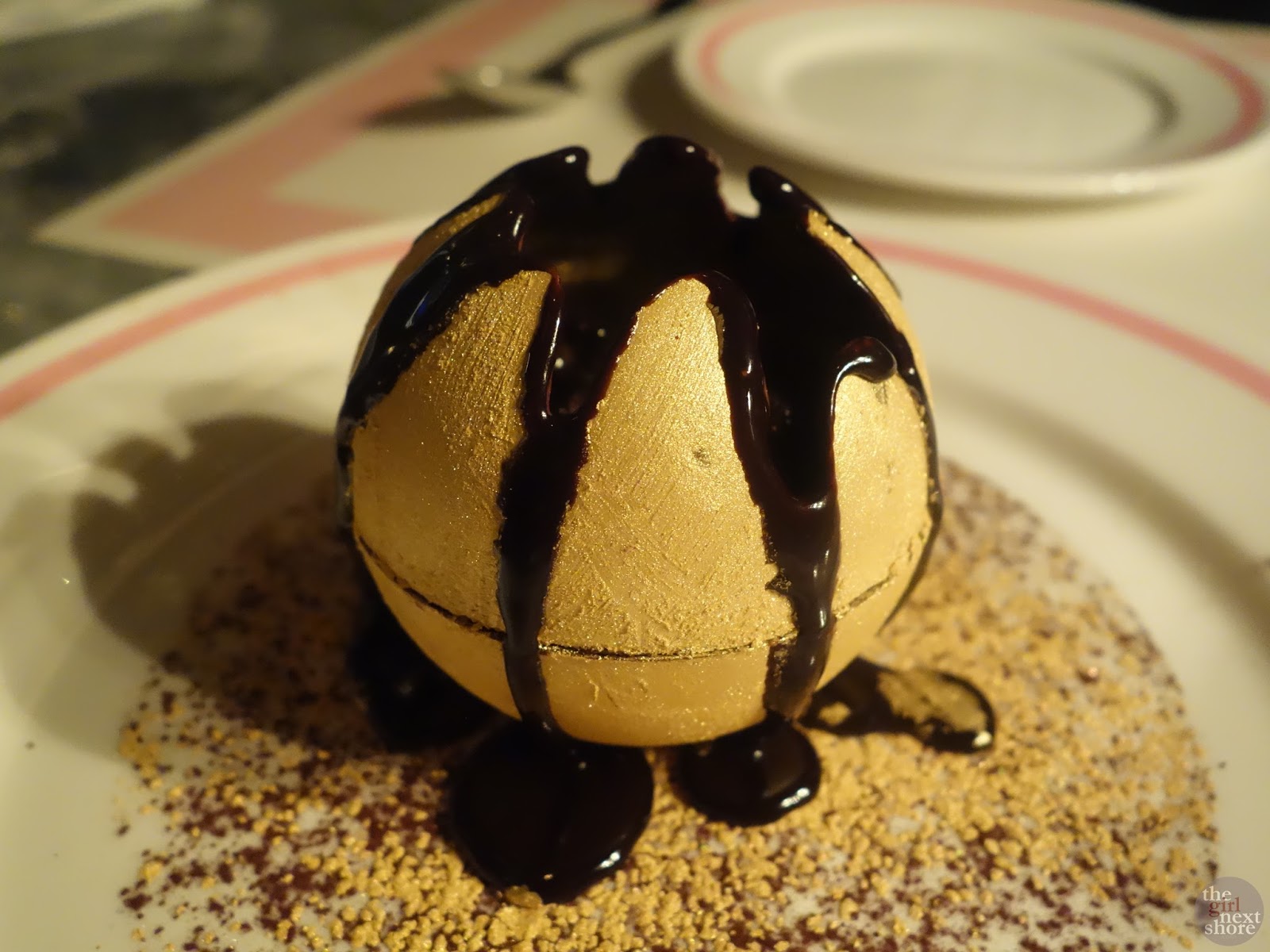 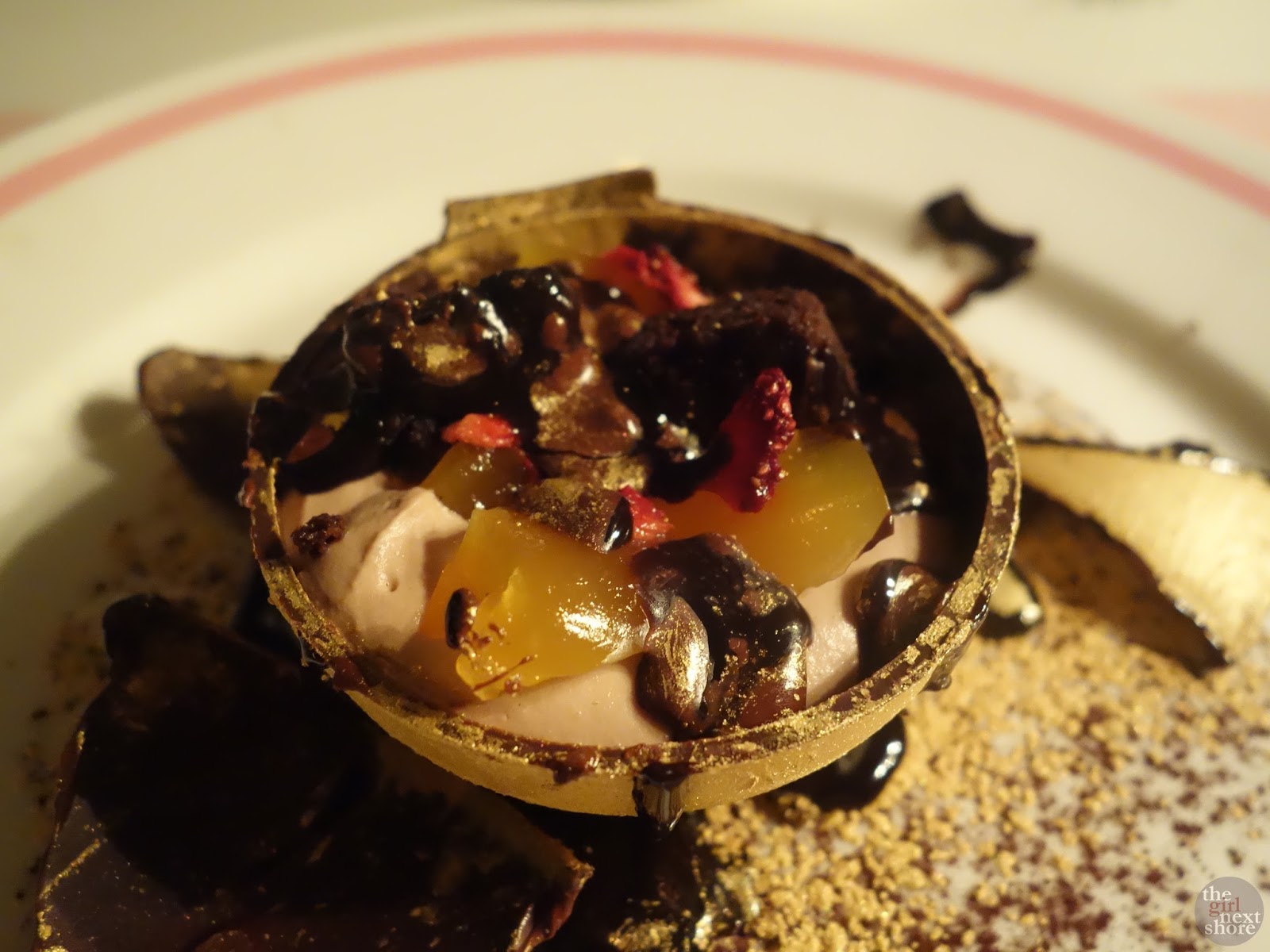 …and revealed Pandora’s Box of chocolate mousse, chocolate brownies, passionfruit and orange jelly, currants and berries. Have one for yourself if you have a massive sweet tooth but you can easily share this with someone else as it’s befittingly rich. 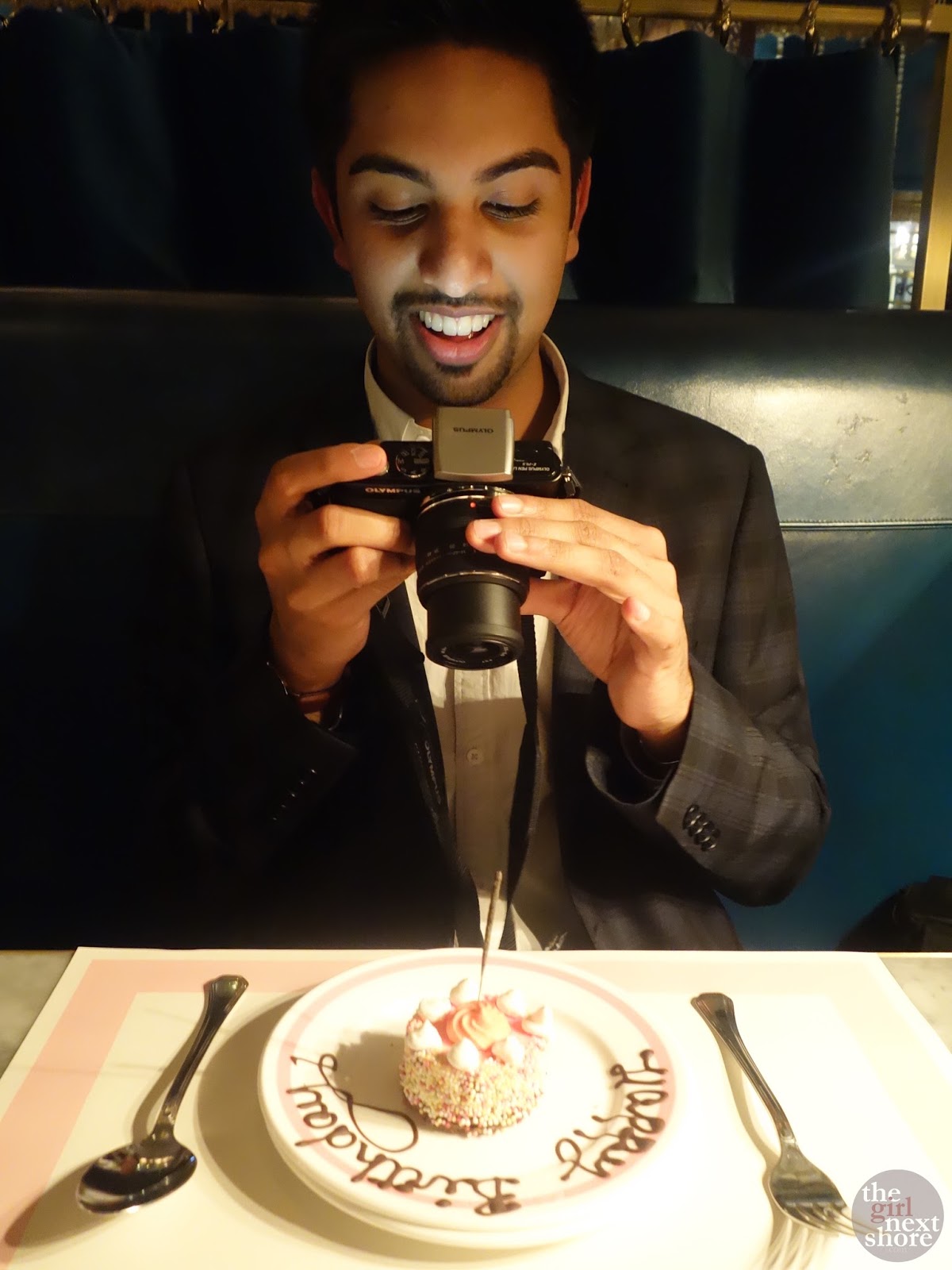 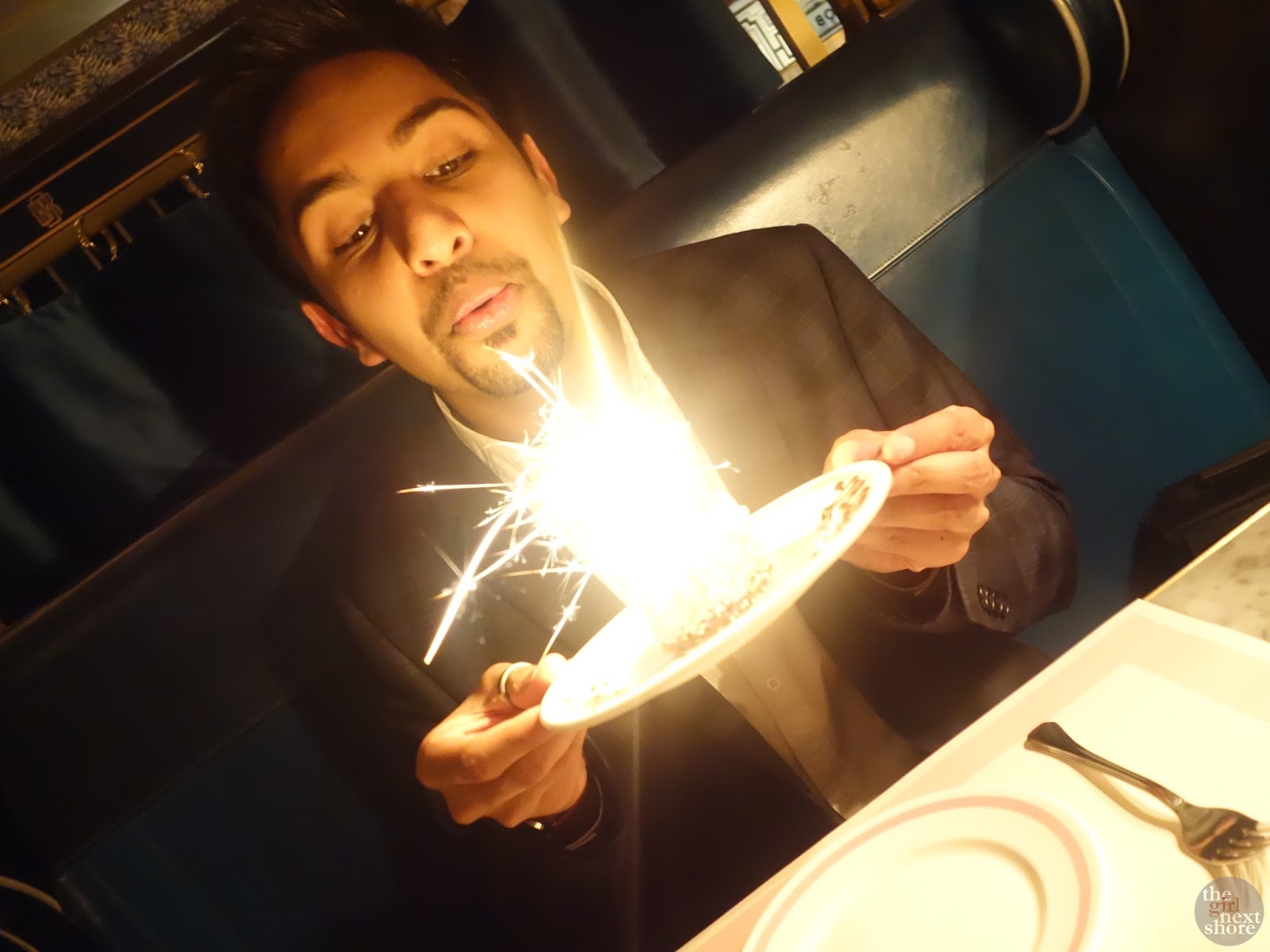 Aftab got a little something extra to celebrate his birthday week: a miniature sponge with all the sparkles you can think of. If I’m being honest, I actually prefer the cake over the chocolate glory as it was less sweeter.
That night, I left Bob Bob Ricard with a better memory. Service was particularly great, if not saccharinely sweet, so all rumours of snooty particulars have been flushed away. The price wasn’t as extortionate as expected although admittedly, it’s not a place I’d go to every day if I had to spare £80 for dinner. The food was nice enough, though I reckon we could’ve ordered better things on the menu. 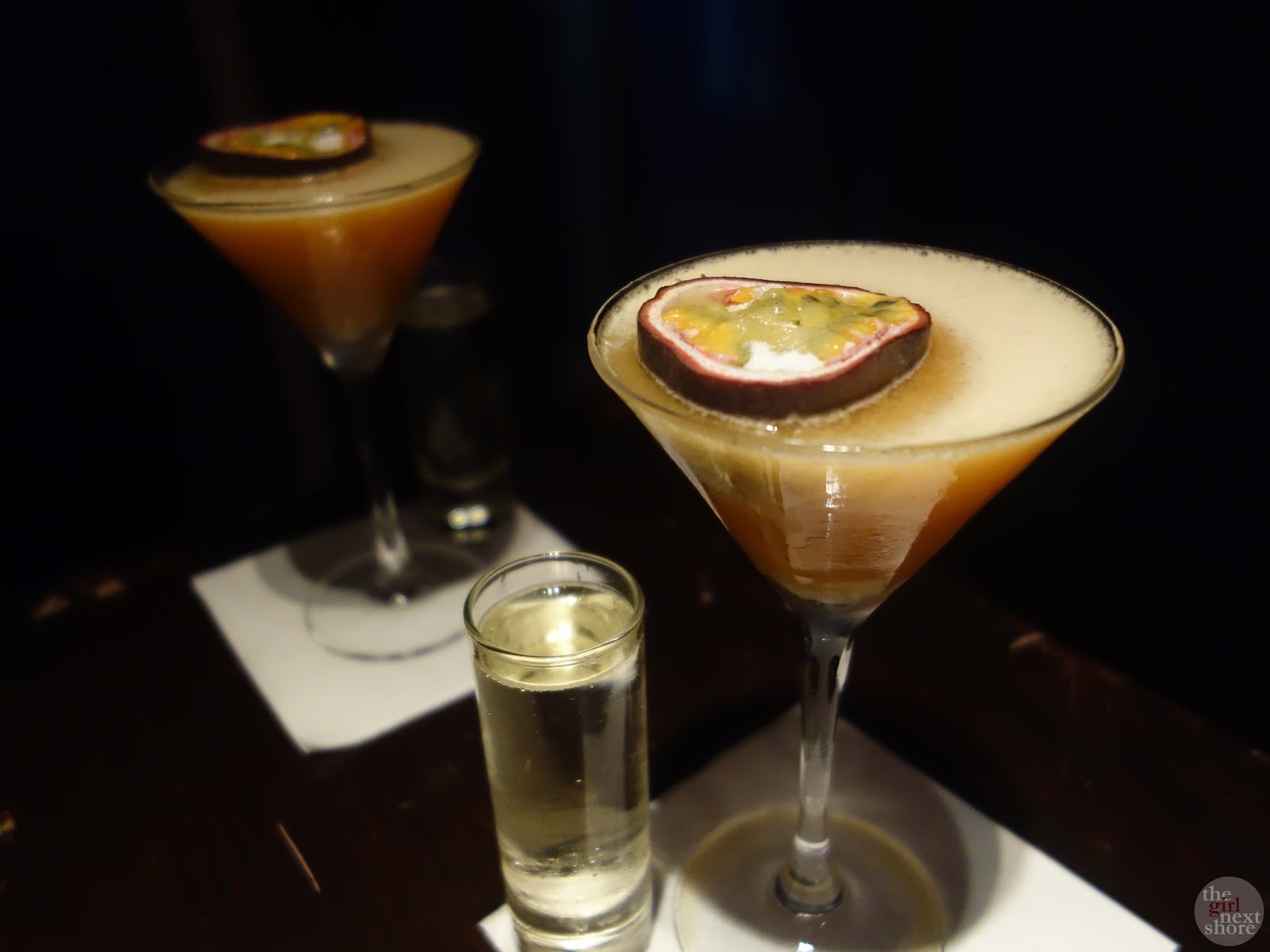 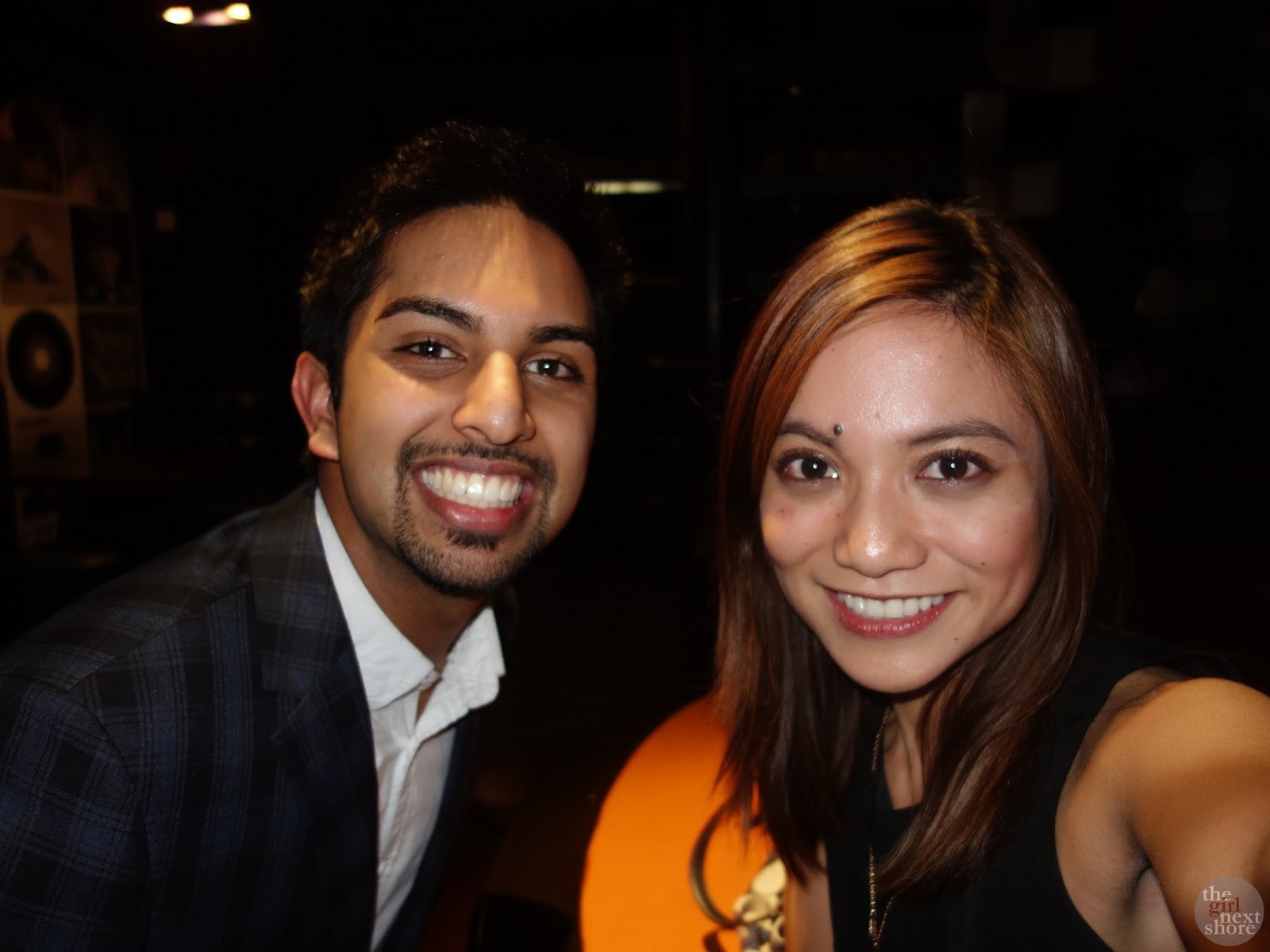 Fresh and Fearless x Girl Next Shore (pardon the permazit)