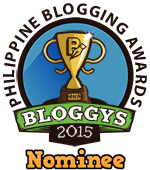 Shock of the Week: The Girl Next Shore has been nominated in the 2015 Philippine Blogging Awards for Best Photoblog. Like, whaaaaaaaat?! I was so SHOCKED when I read the email from the #bloggys2015 event team as I don’t know how these things work. Whoever put my blog up in the ballots must need serious glasses, but you can show some love by voting for me here. Ironically, I have to apologise for the quality of the photos coming ahead. This restaurant visit was slightly a spontaneous one and, contrary to what my friends IRL think, I don’t always bring a camera and was left with my trusty iPhone 6 to do all the snapping and VSCO to do the salvaging. 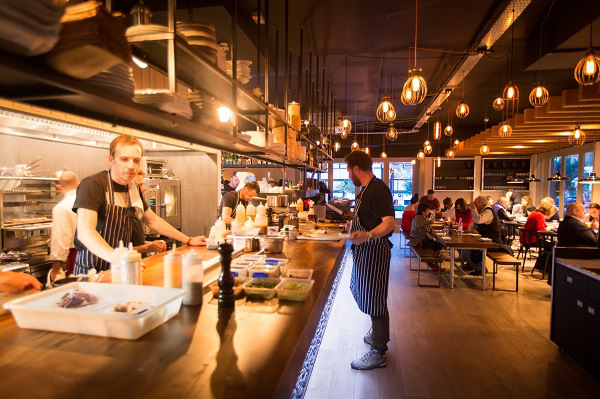 (Photo source)
Kurobuta has been on my to-try list for a while but admittedly I’ve not really done much research (#badblogger). I thought the restaurant was going to have a vibe somewhere between Roka and Dozo (you know, like when people say the dress code is semi-formal and you kinda think to yourself “Er, somewhere between lounge suits and a ball gown?“). So when I walked in to find it was rather more rock-and-roll than foxtrot, I made a little bit of a fistpump. This should be fun. 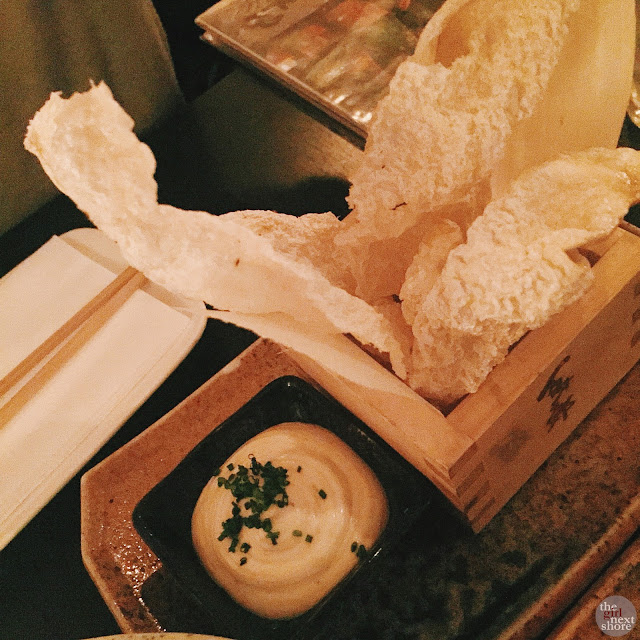 The menu is inventive, if not a bit of a rebel for Japanese purists. Mastermind Scott Hallsworth (formerly of Nobu & Mirai) has done a good job of putting an interesting flair to the cuisine without being overly gimmicky. 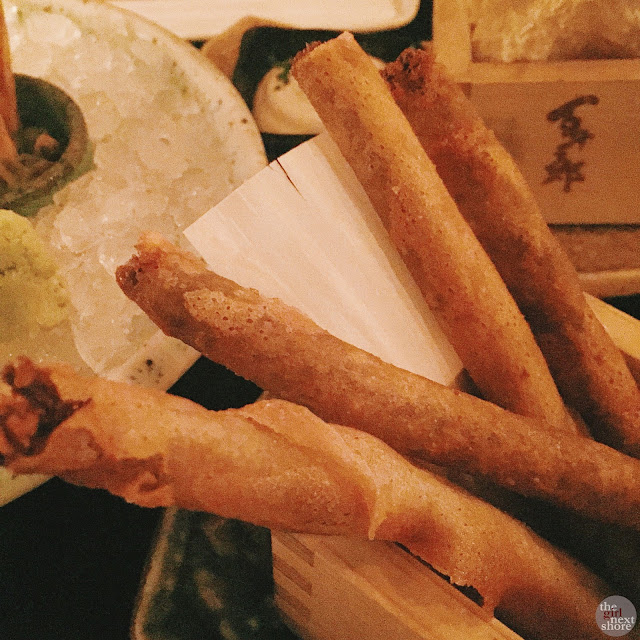 Snacks started off fun. These Jerusalem artichoke chopsticks (£7) were moreish. The truffle ponzu dip was interesting but I prefer chomping on these deep fried munchies without. 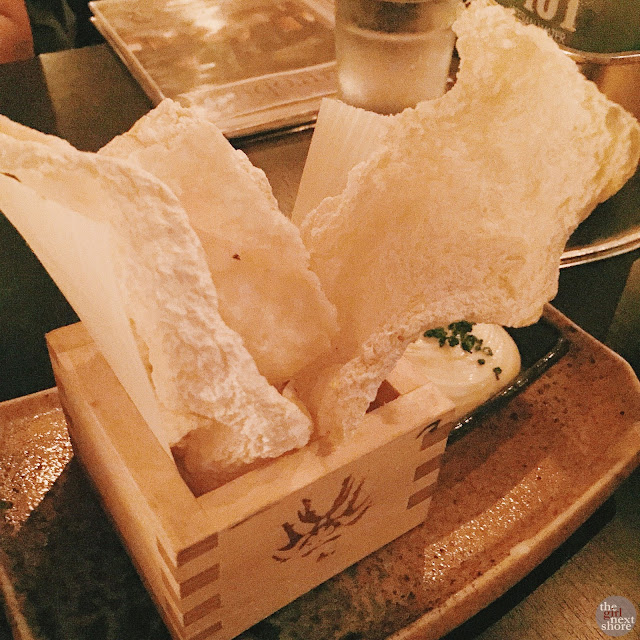 The porky scratchings (£4.50) were deliciously crunchy and I had to stop myself from ordering a second serving because I’m old and my cholesterol levels are in dire need of salvation. Comes with a yuzu kosho dip but quite frankly, I’d be happy to have these with cane vinegar and shallots. 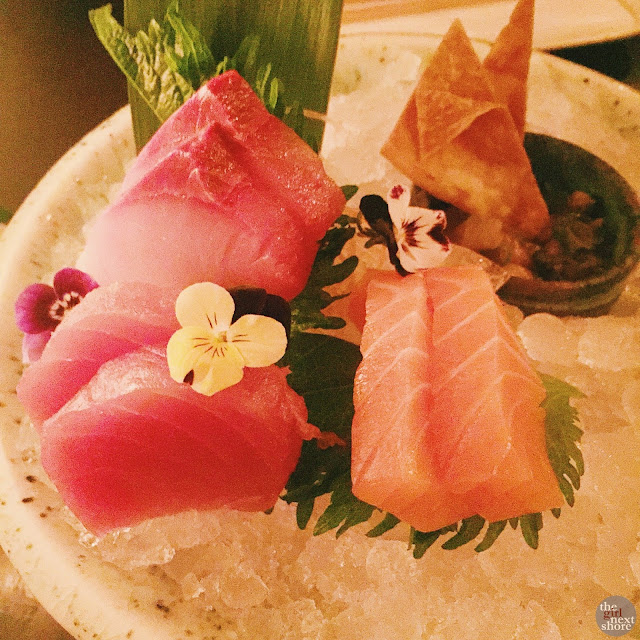 I thoroughly enjoyed Kurobuta’s sashimi of
tuna, salmon, hamachi, and a fish tartare of some sort (I forgot
which type #badblogger). This was a universe far from Oka, much better than Dozo, just as good as Chotto Matte, but still far from Roka and moreso, Dinings (which I shall be blogging about soon). 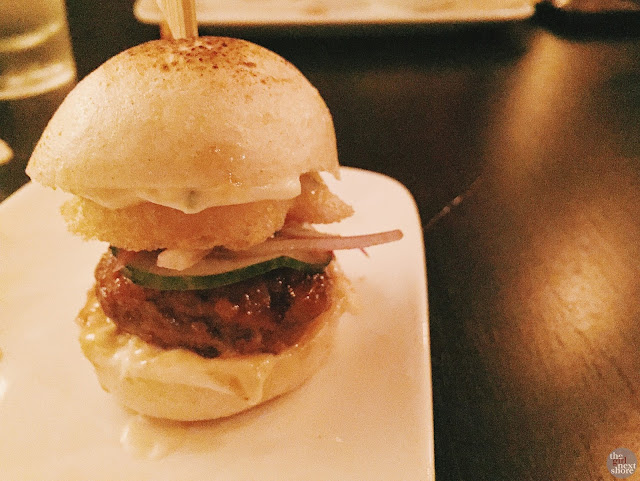 The Wagyu beef sliders (£19 for two) were delicious but I found them smaller than the average slider. The patty was nicely cooked and the crunchy onion ring brought delight to the bite but it was the umami mayo that pieced the whole thing together. I don’t even like mayo, but this was the bomb. 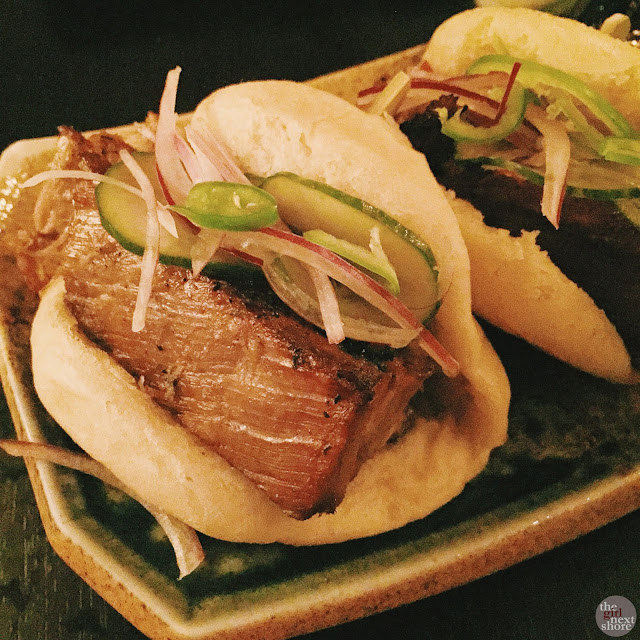 Kurobuta’s BBQ pork belly in steamed buns (£13) were top
notch. The pork belly was a generous chunk, perfectly tender and juicy. The
spicy peanut soy sauce added a much needed crunch and complemented the pork
flavour. The actual hirata buns weren’t overly soft but pillowy enough to soak
the flavours. 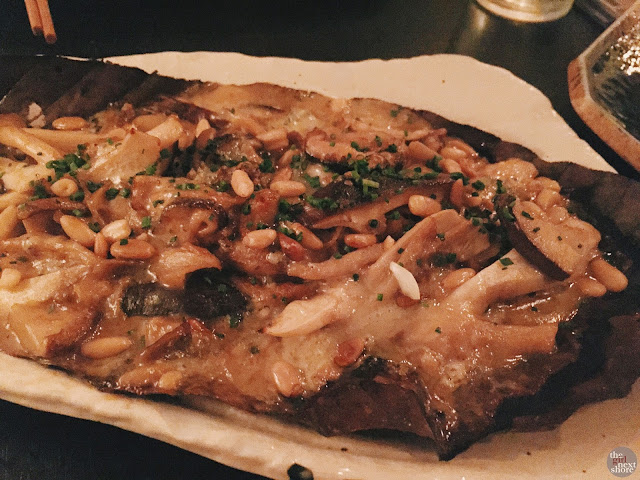 There was quite a lot of the Japanese mushrooms grilled
on hoba leaf (£9.75). I love Japanese mushrooms (shiitake, enoki, shimeji) although
I felt the gorgonzola and miso came a bit too strong – even for a cheese lover
like me – that it masked the natural
earthiness of the mushrooms. The pine nuts were yum, though. 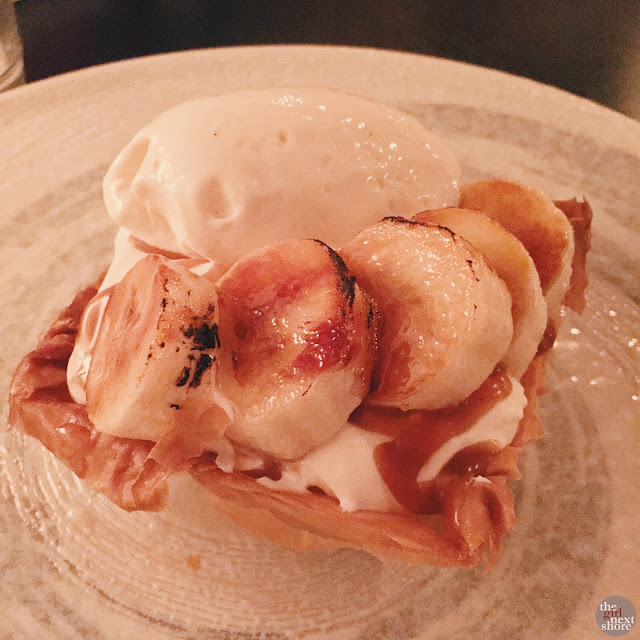 As for dessert, a slight confusion came up when the server said they had banana pancakes. I had to ask again to be sure and he said “Oh yes, I’d go for the pancakes.” Why not. So when I was faced with a banana cream pie (£8) I was a bit puzzled. “These aren’t pancakes,” I said. “Yes, it’s a banana cream pie!” Right. I was slightly annoyed but my mood was lifted after the first bite. The filo pastry was thin and crispy making way for the rum bananas to be absolutely yummy. A good’un, this pie-cake.

Overall, I see Kurobuta’s appeal but I find it a bit more of a fun joint than a foodie heaven. Everything about it is twisted (the good kind) and trendy, funky and rocked up. It’s not the best Japanese in town, but it’s a good option to hang and dine with friends before hitting the town for a night out.