Watching U2 early this month was a bucket-list dream come true. But not only was it a celebration of awesome music, it was also an eye-opening and thought-provoking experience.
The iNNOCENCE + eXPERIENCE Tour at The O2 felt like an awakening of all sorts. Though I honestly think U2’s old tracks were probably still the songs most people paid for to catch live, in retrospect I can’t help but think that the band’s music plays significantly to the reality we are facing these days. They’ve managed to capture and portray a socio-political advocacy on raising awareness for world evils such as HIV, criminal recklessness and total injustice.
We’ve seen a lot of unfortunate things over the past few weeks; once more we’ve witnessed the vicious apparentness of HIV, criminal recklessness, and absolute injustice. It’s horrific.
The real question here I suppose is… are we doing enough to combat this?
“How blessed we are to be here in your island by the river,” Bono said. At that time, I felt an overwhelming love for this city I now call my home. But in line with recent happenings I found myself thinking that in the grand scheme of things, we should all feel so, so, so blessed to be living in this world in such borrowed time.
And we all have to make each second count. Perhaps by doing good. 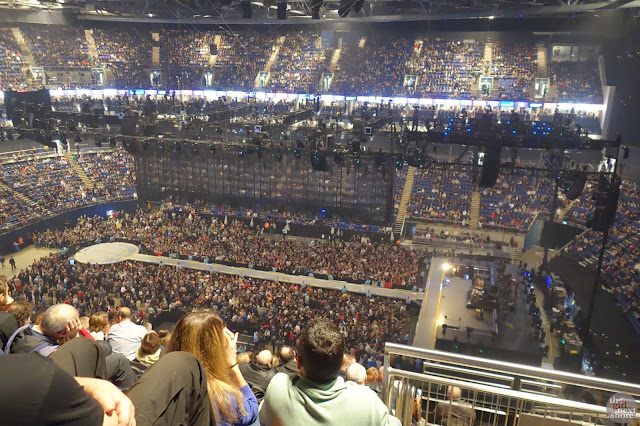 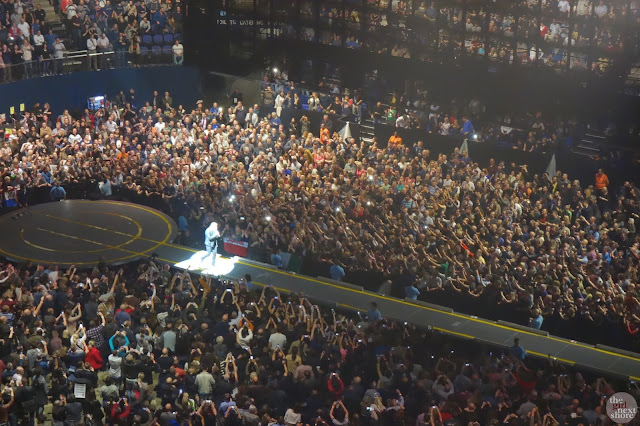 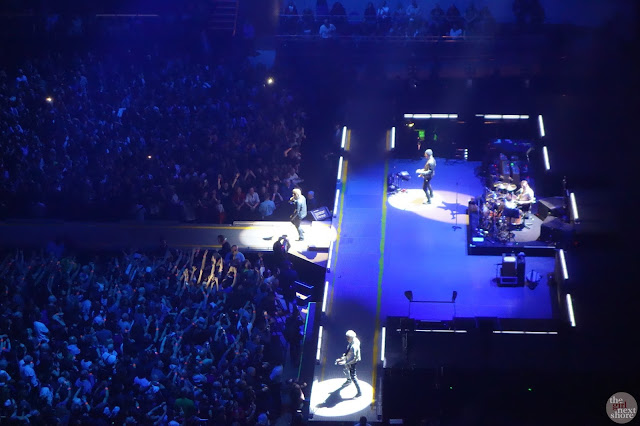 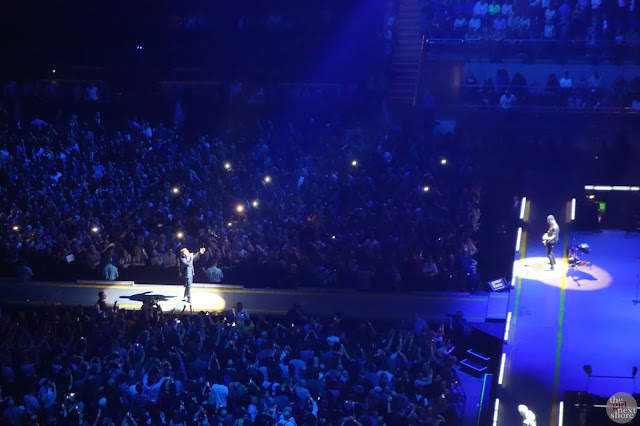 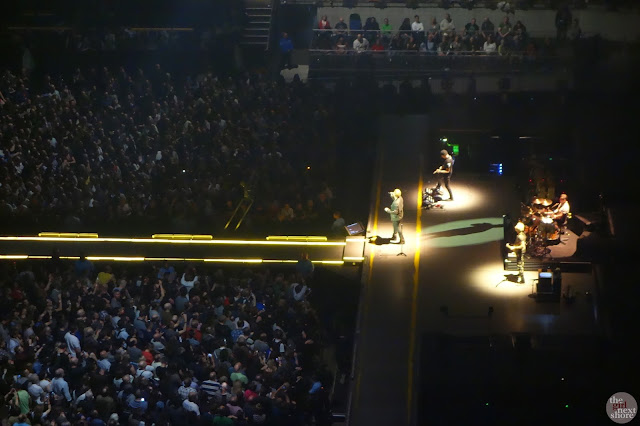 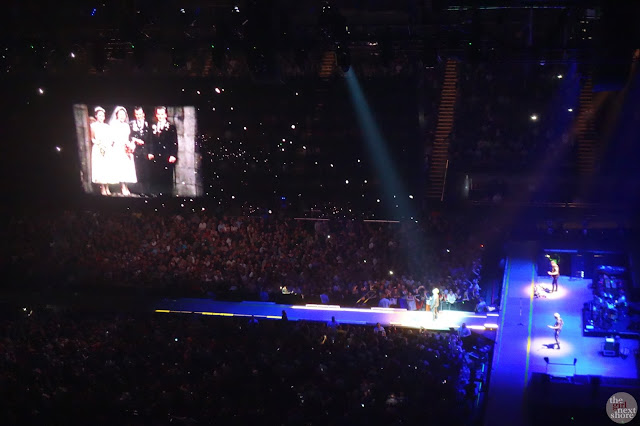 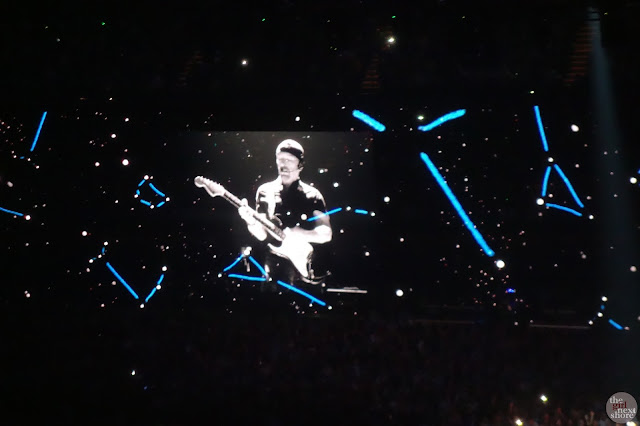 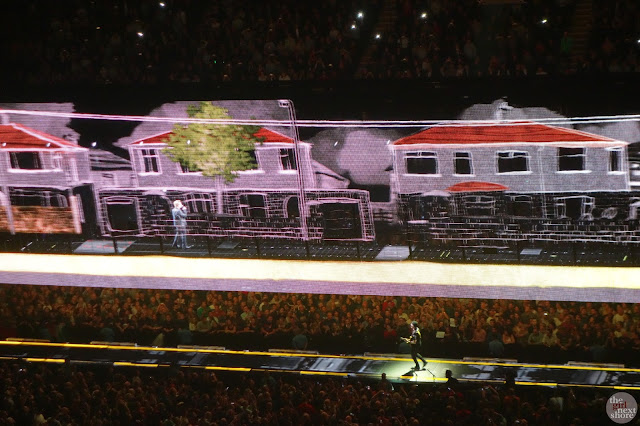 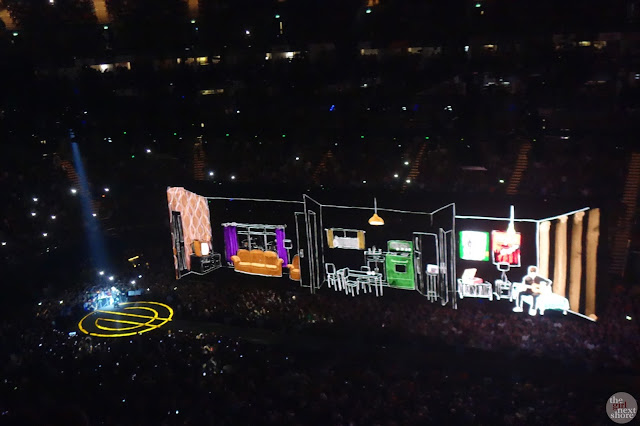 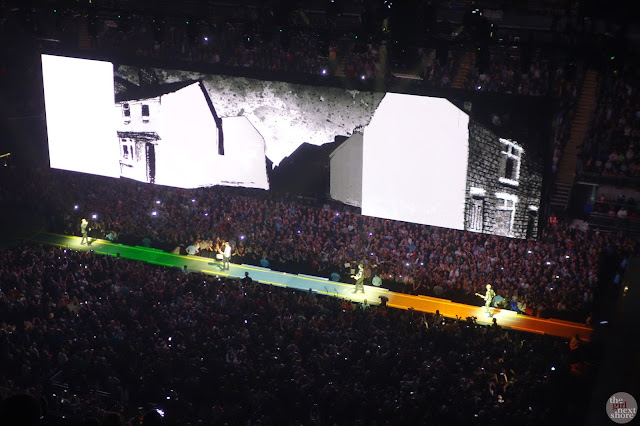 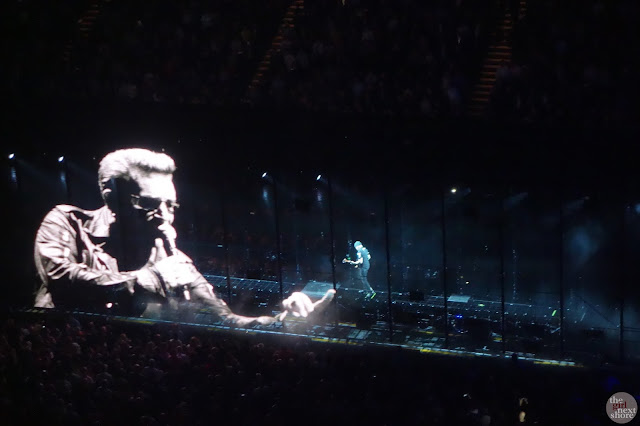 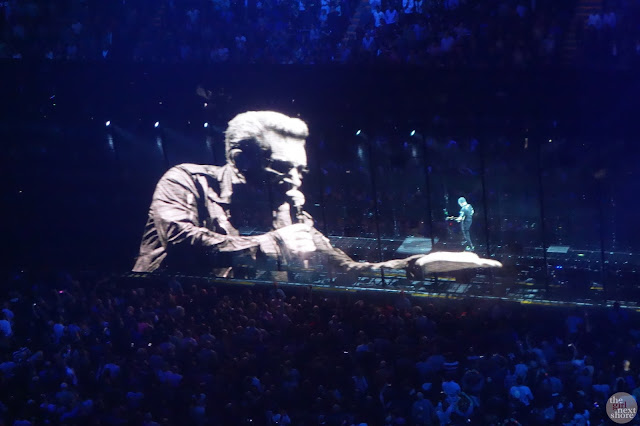 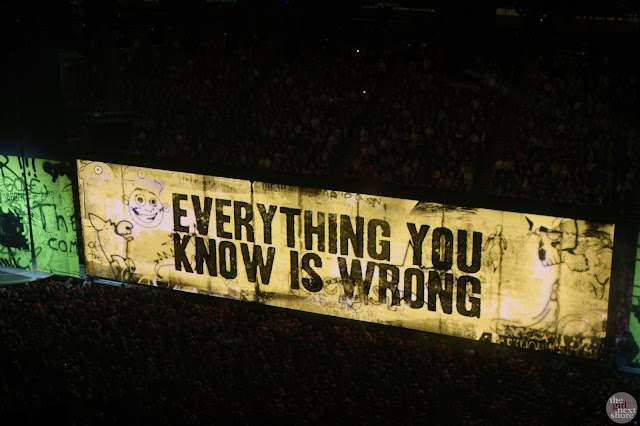 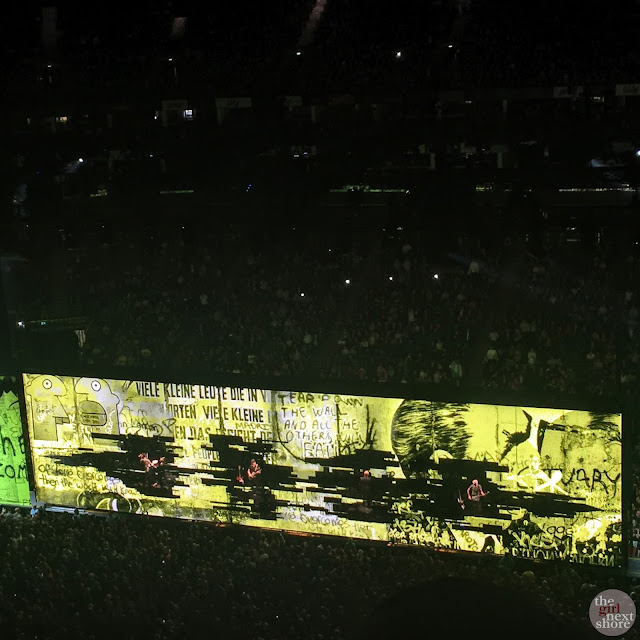 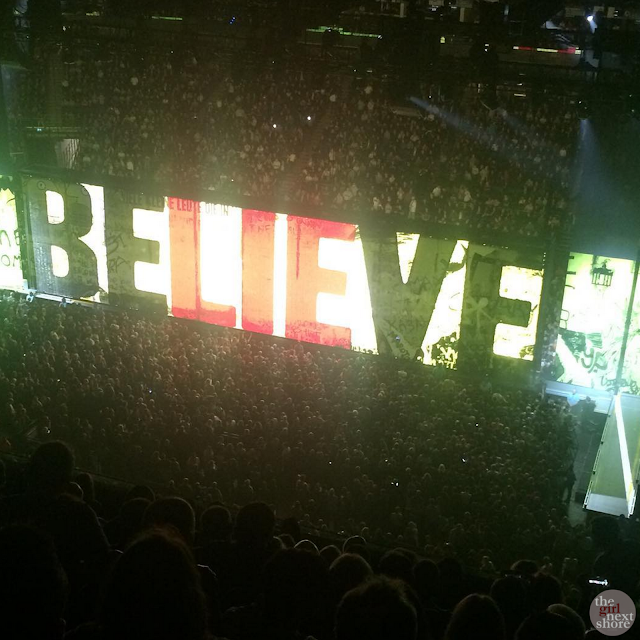 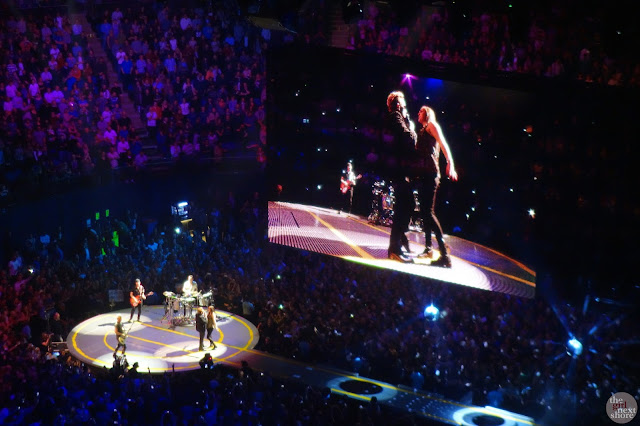 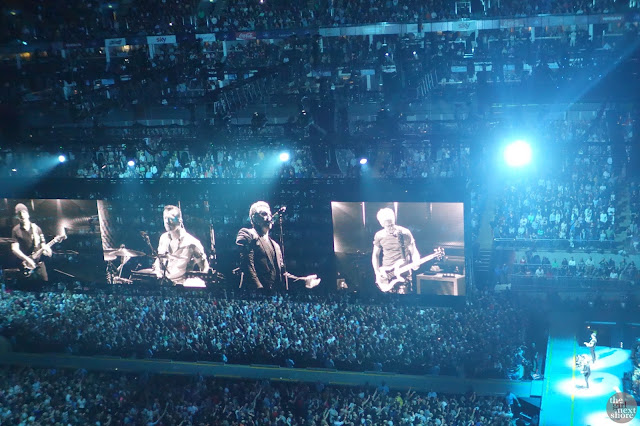 Setlist:
1. The Miracle (of Joey Ramone)
2. Out of Control
3. Vertigo
4. I Will Follow
5. Iris (Hold Me Close)
6. Cedarwood Road
7. Song for Someone
8. Sunday Bloody Sunday
9. Raised by Wolves
10. Until the End of the World
11. Inside Screen
12. The Fly
13. Invisible
14. Even Better Than the Real Thing
15. Mysterious Ways
16. Elevation
17. Volcano
18. Every Breaking Wave
19. October
20. Bullet the Blue Sky
21. Zooropa
22. Where the Streets Have No Name
23. Pride (In the Name of Love)
24. With or Without You
25. City of Blinding Lights
26. Beautiful Day
27. One
On a lighter note… yes, Bono’s vocals were still amazing and yes, I am absolutely jealous of that girl he pulled onto stage to dance with (but this one still takes the cake for laying down onstage with Bono and being serenaded with my second favourite song of all time). Yes, I still have a geeky school girl crush on The Edge.
You can follow new posts on The Girl Next Shore via Twitter and Instagram or by subscribing on Bloglovin.
Have fun!