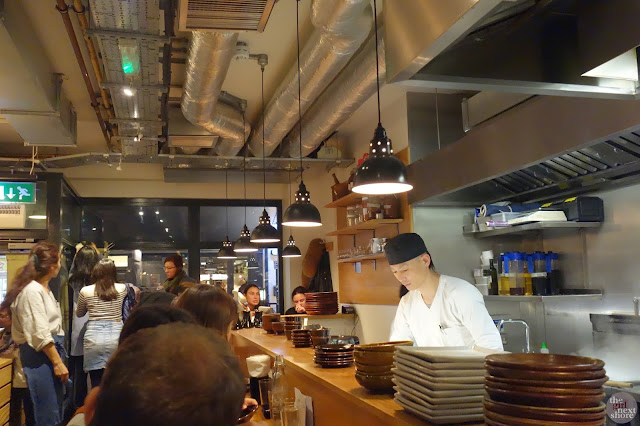 I was pretty sad to see Koya close down last year without even managing a final visit but since Koya Bar is still up and running, all’s well. With queues shifting gears from the old Koya to its new occupant, Hoppers, it’s safe to say the Japanese udon bar is still going well. Waiting time average is around 20 minutes, but if you like authentic-tasting udon and/or clean Japanese flavours then this is defo worth it. 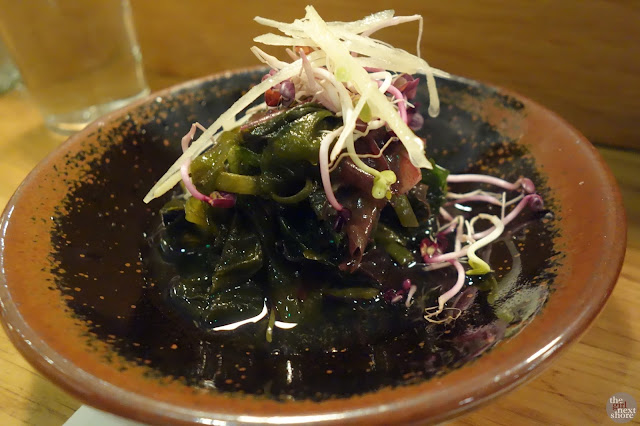 I do love the kaiso salad (£6.10) here. It’s fresh and refreshing and acts as a good palate cleanser. 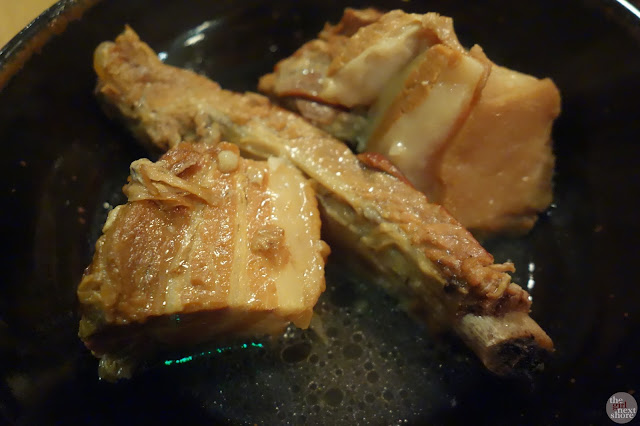 My favourite small plate is the kakuni. Cheap at £6.90 per (small) plate, it’s substantial enough to get you going. The pork belly is braised in cider and it has a nice balance of sweet, sour and salty. What I like though, is that you actually do not get that fatty aftertaste that usually comes with broiled, boiled, steamed, braised pork. 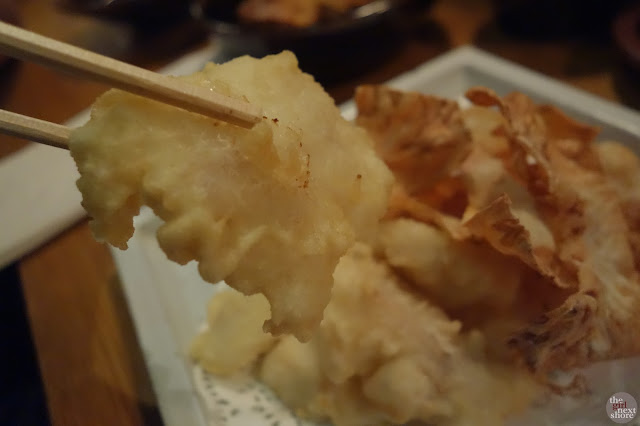 Their version of “fish and chips” (£9.10) is essentially chunks of white fish in tempura batter and handcut potato chips. Or crisps. Though deep fried as well, taste is a bit cleaner than your typical fish from a chippy. 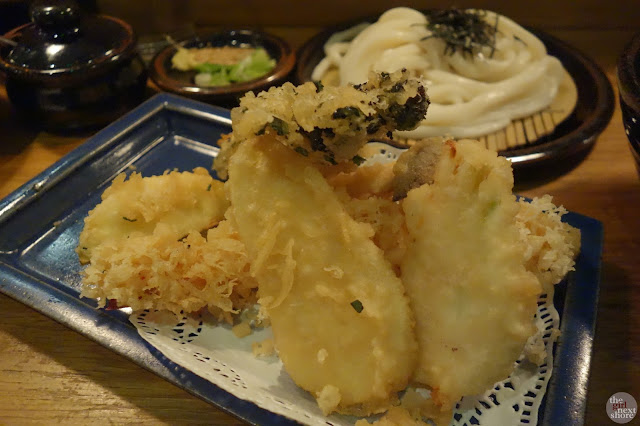 I usually get hiya-atsu, or cold udon with hot broth. I’ve had this before with chicken and beef but never the ten hiya-atsu (£13.90) or the mixed tempura. It comes deconstructed, so you’re given a plate of (one big) prawn tempura and kakiage (veggie tempura)… 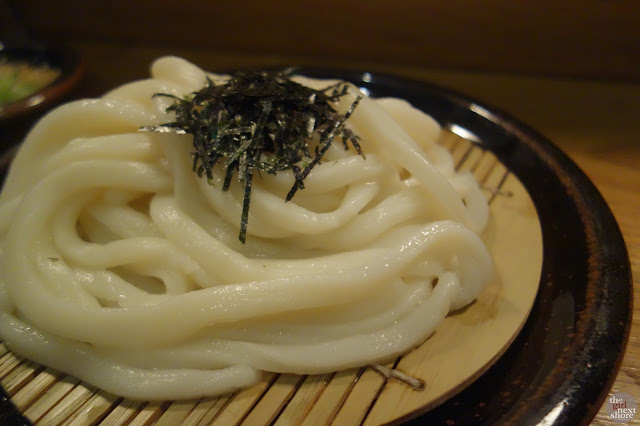 …a plate of udon and your hot broth. 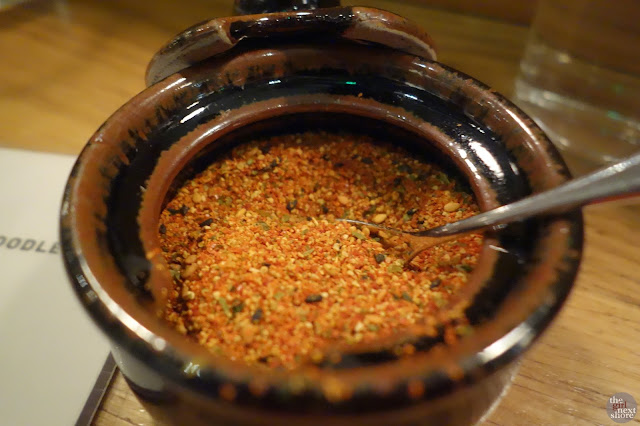 I must admit the tempura udon isn’t my favourite as I felt the batter killed the subtle flavours of prawn and veg, but it’s nothing togarashi can’t fix. Also as it’s deconstructed, it was fun to eat. And the noodles are still definitely some of the best udon I’ve had in town. 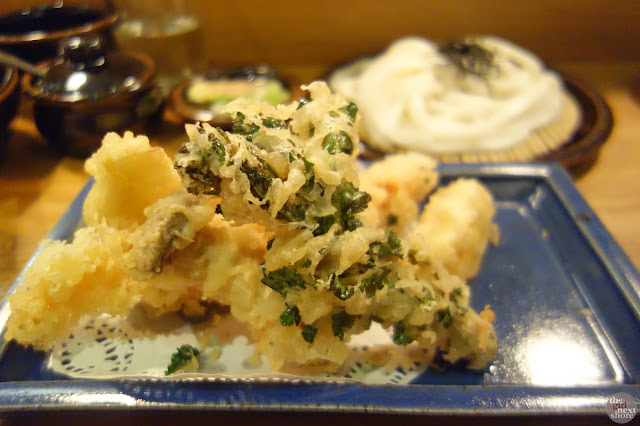 There was plenty of batter going about. 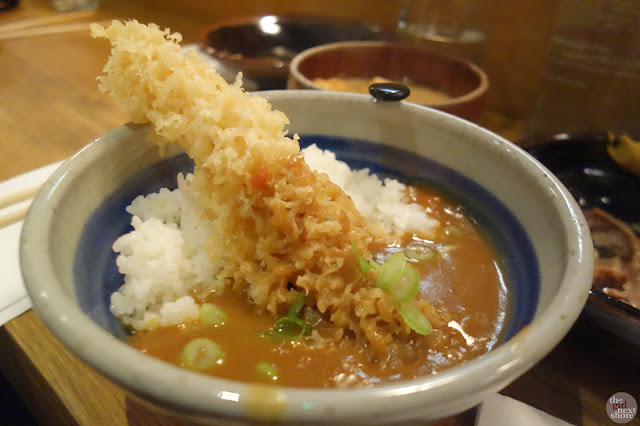 They also have donburi. I think the ten curry don (£13.40) is always a good idea, but I definitely think one giant battered prawn is not enough. The curry sauce is decent, but there’s not enough to scoop it up. It passes off as a nice lunch bowl but a bit of generosity on the protein would be much appreciated.Overall, I still like Koya Bar though perhaps more for lunch than dinner. The subtle flavours of Japanese cuisine is prominent and you leave satisfied but not overly full. They also have a specials board that changes daily. If you’re trying to eat clean, this place works well.