I’m here. Everything seems familiar – the smell of the airport, the fresh scent of English breeze, the highly accented chatter in the background, the politeness and eagerness of it. I’ve been here before. I know this place. Everything seemed the same from the times when my family came here for visiting my nan, yet everything was different.

If there’s only one moment in a lifetime where you’re ever allowed to say “This is the first day of the rest of my life,” then this was it for me. Because the moment I stepped out of the plane, everything – including myself – had changed.

School’s getting hectic and I need a distraction. Started a vlog and I’m on Episode 4. To be honest though, I’m not sure this is as sustainable as blogging! I almost got run over whilst walking and talking to my camera! But how beautiful is Bournemouth? I can’t wait to move to London so I can do more of these.

The first year weas a mixed bag of excitement and emotions. I was new yet I was nurtured. I had made solid friends from uni (mostly international students who, consequently, have now gone back to their own home countries). Bar from my best friend Christoph, Ewe and, on occasion, the Finns, I don’t really talk to them much anymore.

But M, B and I are now moving to London and I’m rather excited to find work in the Big Smoke. I can’t wait to make friends and be a proper working girl in this City.

I started working at this legal PR consultancy. It’s my first ever professional job. It has been rather challenging at times but I thrive in the work.

At first I only thought of it as a job – you know, something to pay the bills. But it became a big part of my life and little did I know that I would spend 8 years there. I loved the people I’ve met – in fact two of my best friends were ex-colleagues. I felt so bad when I eventually had to hand in my notice. But as with everything in life, we move onwards and upwards.

Moving around London is so hard. In the span of six months, I’ve changed my address three times. Whilst I’ll miss the gang at John Conway, I thought moving to the house across the quad seemed perfect.

The house was perfect because Brockwell Park is literally out my door. The only annoying thing is that my housemate used to smoke so much weed, and inhaling his second hand smoke seriously made me bark like Snoop Dogg.

Luckily I found this other house on the other side of the park and it had become a home. The area itself, buzzing with its weekend market and its hip indie bars and cafes, has grown into something special over the years. It’s London, but not quite London – if that ever makes sense. Our garden is a sunseeker’s paradise, and if it gets too cosy, Brockwell Park is literally, still ten seconds away. It’s rather special.

I celebrated my birthday with some girl friends and a few of us ended up sipping espresso martinis at Lab, a cocktail bar on Old Compton Street where the pornstar martini was born. I didn’t realise then how much of an impact that place would’ve had on me. Lab’s gone now, but it had been my little corner where I’ve made friends, met people, started good conversations, broke hearts. It may have ruined my liver, but it will always be a place of sanctuary. You know in films where you see someone at the bar having conversations with the bartender? That was me. A little less upset or sombre though. Haha!

Exactly five years later, on my birthday, and a few months before Lab shut down, I had its coordinates tattooed on my back. Whaddayaknow.

I’m scared. I went to Brixton for my normal commute this morning and it was trashed. We watched the news all day at work and the riots are still ongoing. I’m scared. I hung out with M at his place but left hurriedly when we saw people peering into their windows. This is a nightmare and I can only hope we get through this safely.

I’m hopelessly and utterly in love. London has proven to be a wonderful backdrop for our first dates, first memories and then some. I’m glowing and feeling happy. I feel like everything is falling into place. Everything, from London’s gorgeous bridges and its beautiful skyline seems all sparkly and the butterflies are insane. I don’t think I’ve ever felt this way before. <3 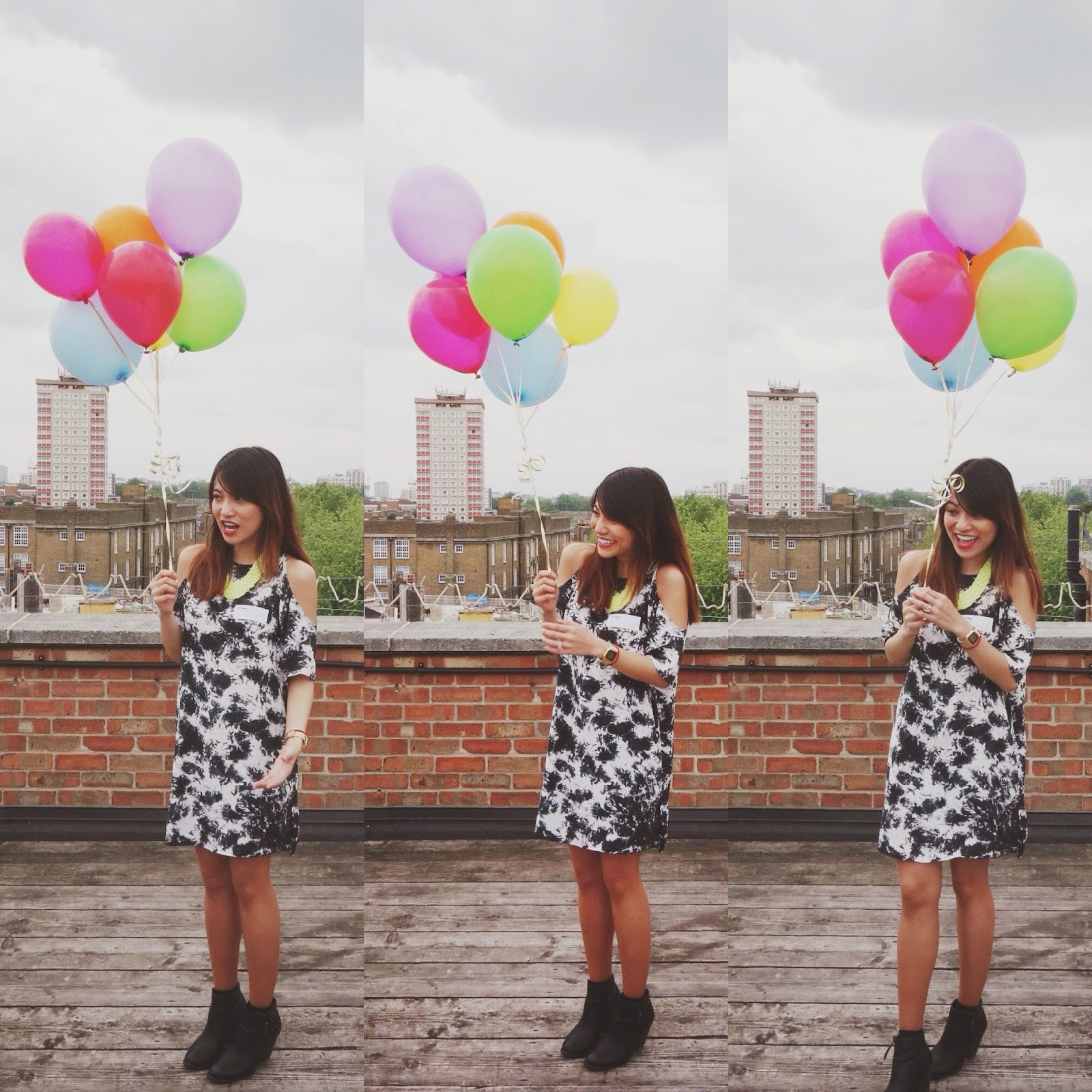 I’ve been granted “indefinite leave to remain” aka Permanent Resident status by Home Office. If it weren’t for the laws changing, I would’ve had this a few years earlier. But meh, better late than never, non?

And it’s exactly how I felt about this country, particularly London, the city I call home. It’s funny. My dad continues to convince me to have a comfortable life back home, but I choose to work and be comfortable here instead.

I am in my bed trying to finish a blog post for my travel link up entry. Police sirens have been all over the shop with some tragic killings last night. I am in shock with what’s going on in this country, and this city. I feel sad that this is happening. But at the same time, I do feel this pride stemming from withing because I know Londoners will rise above this in solidarity. This is my home and I will do my best to protect it.

I have so many wonderful words about London. The past decade has been kind to me with memories, moments, and milestones. It’s the city that moulded me as to be an adult, and to be as independent as I could ever be. I grew up and grew with the city and it feels like sometimes I know it better than I know myself. Each one of us tries to find their place in the world. I think I found mine here. I can’t think of a place I love more.

This month’s travel link-up topic is all about home – whether it is an adopted home, a birth home or somewhere that felt like it was a second skin! It could be a country, a city, a scent, a view. Or even the special moments that you like to share with visitors.

Just pop your post up over the first week of the month, add it to the link up widget found on Follow Your Sunshine, SilverSpoon London, Adventures of a London Kiwi or on the blog of our lovely guest host Ngaire at Kiwi Footprints from the 1st.